Your Washing Machine Could Charge Your Smartphone Someday 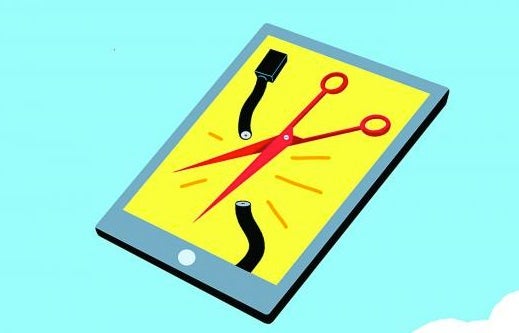 Hanging out in the kitchen? Chances are, you—and your smartphone—are within 15 feet of the refrigerator. Right now, two companies are planning for a future in which that means you could get the charge on your phone topped off.

Haier, a large-appliance maker, and Energous, a wireless-charging startup, have signed an agreement to develop their products together, Computerworld reports. The companies are thinking of placing Energous’ WattUp transmitters inside Haier appliances, such as refrigerators and washing machines. The transmitters would send a charge through the air to any small devices nearby that have their own WattUp receivers embedded and turned on. Spend enough time in rooms with WattUp transmitters and you might never have to plug your phone or smartwatch into a charger again.

That’s the idea, at least. Energous isn’t selling anything yet (they’re still working on their receiving chips, it seems), but they aim to roll out a product by Thanksgiving 2015, according to Computerworld. Meanwhile, its competitors are also seeking to charge your devices wirelessly and from a distance. WattUp works by sending charge over radio-frequency waves, while other products in development work via magnetic resonance (WiTriCity) and sound waves (uBeam).

In addition to sticking WattUp transmitters in other people’s products, Energous seeks to make its own wireless charging “routers,” analogous to WiFi routers.