Why Unwinnable Games Are Massively Popular 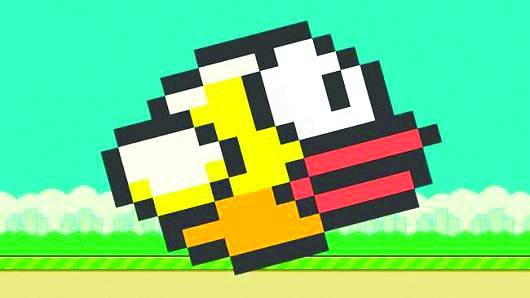 Flappy Bird, the notoriously difficult mobile game, burst forth in 2013. Now, creator Dong Nguyen has released an even harder game called Swinging Copters. But long before Flappy Bird, unwinnable games were massively popular. Remember Donkey Kong? Here are three theories as to why, despite the odds, players keep coming back.

—Jesper Juul, author of The Art of Failure: An Essay on the Pain of Playing Video Games

This article originally appeared in the November 2014 issue of Popular Science, under the title “The Pleasure Of Failure.”