The Week In Numbers: Exoskeletons, Wildfires, And A Drone That Never Learned To Swim

66: the weight, in pounds, this Korean-made robotic exoskeleton can help shipbuilders lift. 209: area, in square miles, that have... 66: the weight, in pounds, this Korean-made robotic exoskeleton can help shipbuilders lift.

209: area, in square miles, that have been burned by wildfires in California since last week. The fires destroyed at least eight homes and disrupted SETI’s search for extraterrestial life.

58: percent of California already said to be in “exceptional drought”, which will exacerbate the risk of wildfires. The Allen Telescope Array’s webcam sent this transmission on August 2 at 7:43 p.m., just before the Internet went out.

34,000: speed, in miles per hour, at which both the Rosetta spacecraft and the comet 67P/Churyumov-Gerasimenko are circling the Sun, somewhere between the orbits of Mars and Jupiter.

The View From Rosetta

200,000: estimated number of casualties caused by the bombings of Hiroshima and Nagasaki almost 70 years ago. After the bombings, Popular Science published a statement that discussed the long-term implications of the “Annihilation Bomb.” 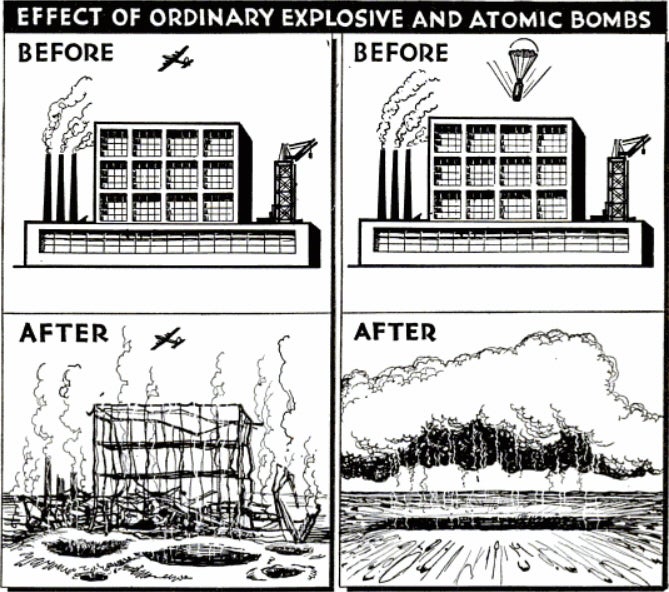 From the September 1945 issue of Popular Science.

160 degrees Fahrenheit: the temperature of the Grand Prismatic Spring in Yellowstone National Park. A camera-equipped drone crashed into the 121-foot-deep water this week. 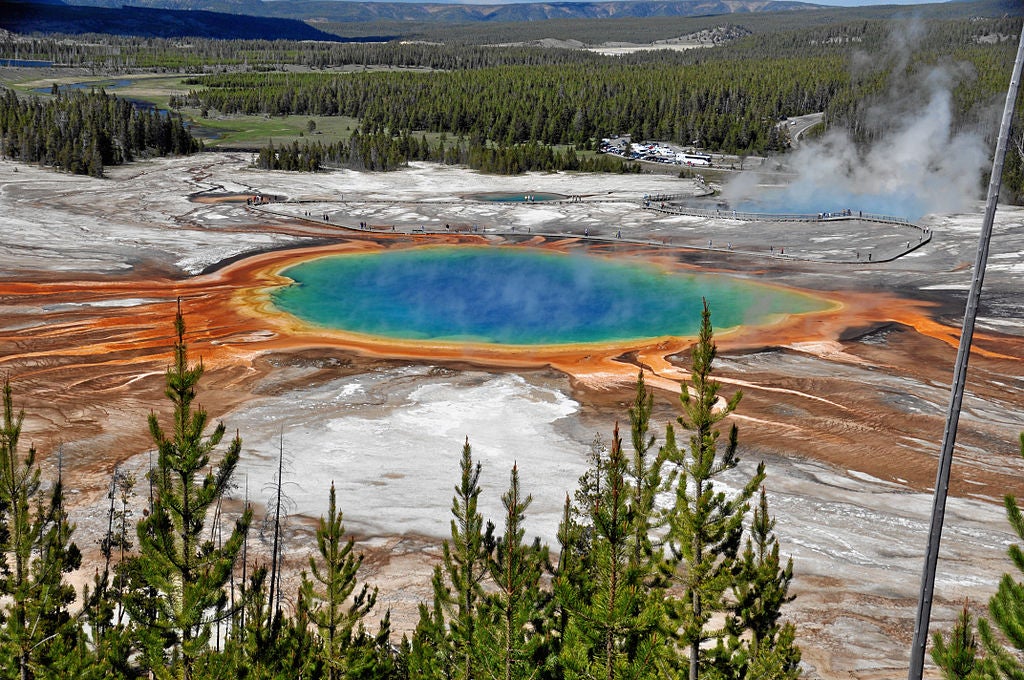 505: the average number of tornados that occur every year. New research indicates that climate change may be making twisters less frequent but more deadly.

896: the highest recorded number of tornadoes in a single season, from 2011.

199: the lowest recorded number of tornadoes in a single season, from 1999. 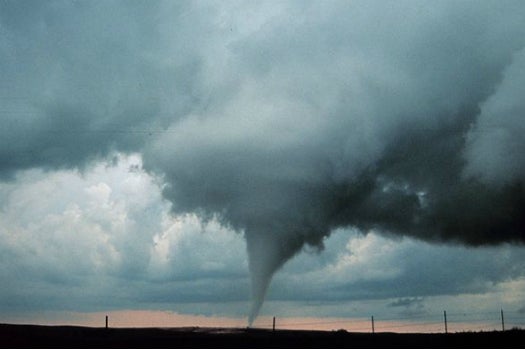 9: approximate number of high-tech applications for folded paper that will blow your origami swan comletely out of the water. 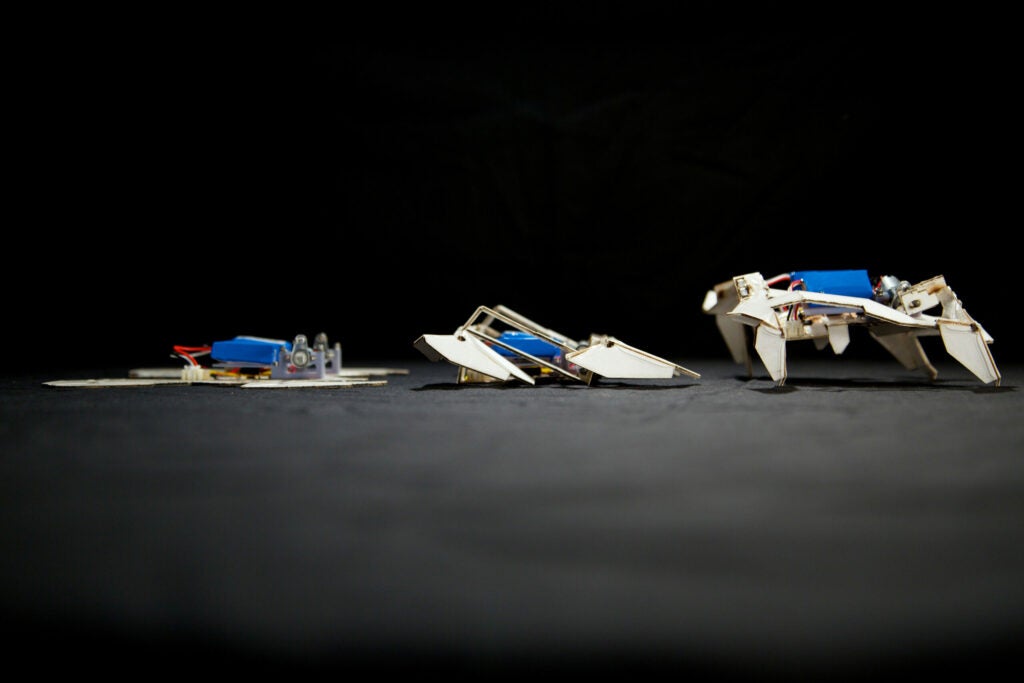 These three images show the robot assembling itself, beginning in a flat state.
Gadgets
The Week In Numbers
TWIN