Valve Announces Multiple Steam Consoles, Will Not Show Them

As part two in a week-long, three-part announcement, Valve announced a cool thing coming soon--but that they can't tell us about yet. 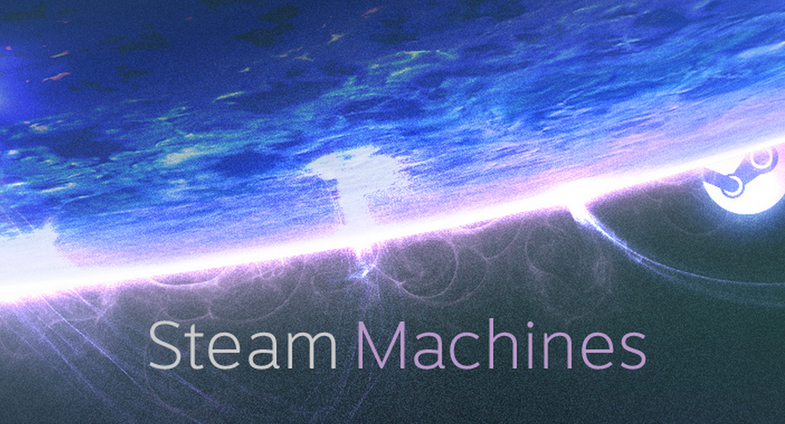 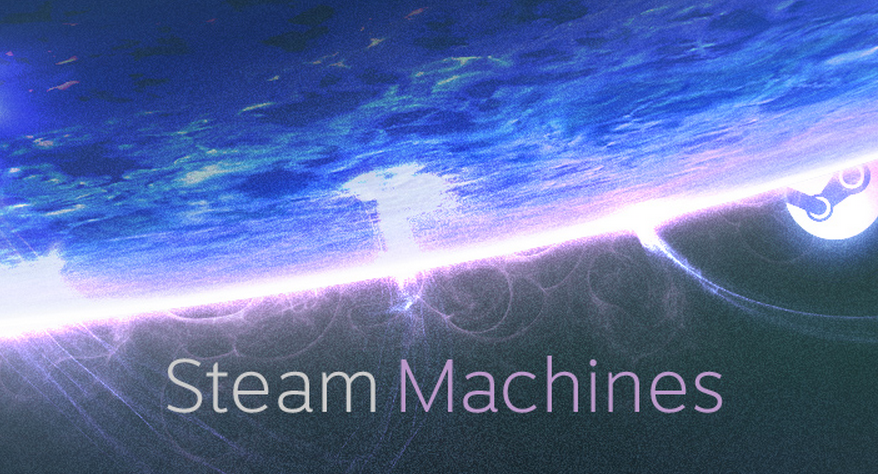 Ugh. So on Monday, Valve, the gaming company behind games like Portal and Half-Life, plus the virtual, iTunes-style gaming store Steam, announced that they’d created a new operating system, called SteamOS. We assumed that this was leading up to the announcement of some kind of hardware that ran on the system, and we were right! Part two in the company’s week-long, three-part saga of announcements is the announcement of “multiple” consoles for playing games through Steam. Is this the Empire Strikes Back of this totally unnecessary trilogy announcement?

No, it is not. Since we got almost zero information apart from the fact that these gaming machines are coming out in 2014. Apparently, Valve is working on its own prototype right now to kick out any bugs before releasing the real consoles–and they’re sending out the prototypes to 300 users for testing in the meantime–but that one console won’t be the only one you can choose from. Valve will be teaming up with multiple manufacturers to make different versions of the console, all running on the Steam operating system, but deviating by price, size, loudness, etc. The prototype version will be “hackable,” Valve writes on a site making the announcement. Users can change the hardware or the operating system to their specifications.

And… that’s pretty much it. In a Q&A at the bottom of the site, Valve asked itself, “Where’s a picture of it? How big is it?” The answer is: “We promise we’ll tell you more about it soon.”

There is one more announcement left, coming at 1 p.m. EST Friday. Maybe we’ll get to check out the actual prototype then.