‘Titanfall’ Is The Most Addictive Game Ever 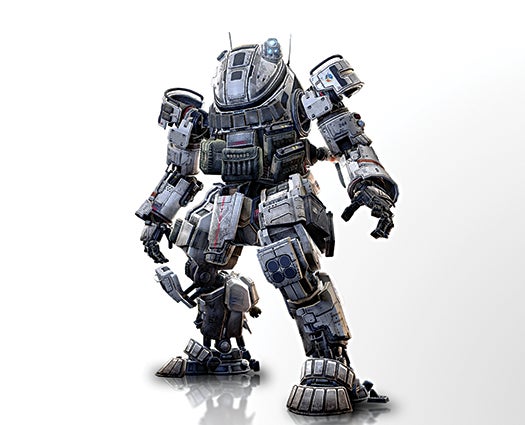 On March 11, Electronic Arts will release Titanfall (Xbox One, Xbox 360, PC; $60), an online first-person shooter that promises to reinvent shooting-your-friends-in-the-face technology. Developed by Respawn Entertainment, it comes with a notable pedigree. Respawn co-founder Vince Zampella created the Call of Duty franchise before leaving Activision, and his team has the best track record in the business for creating preternaturally compelling games (the CoD series has sold more than 100 million copies). With new gameplay concepts and technology, Titanfall will be this year’s shooter to beat. Here’s why.

Most shooters are played on the ground, but Titanfall lets players move like parkour athletes—running on walls and taking massive leaps. “People start playing it normally,” says Zampella, “but after a certain point it clicks: ‘I can jump over that fence.’ Now, when I play a game without wall running, I feel like something’s missing.”

Network-induced delays in multiplayer sessions (a.k.a. “lag”) are instant immersion killers and the bane of a gamer’s existence. All Titanfall games will be hosted on Microsoft’s global network of servers, Xbox Live Compute, which promises to make multiplayer scenarios less susceptible to interruption.