Throwback Thursday: The First Drone Selfie, A 150-Foot Centrifuge, And A Simple Solution To A Deadly Problem 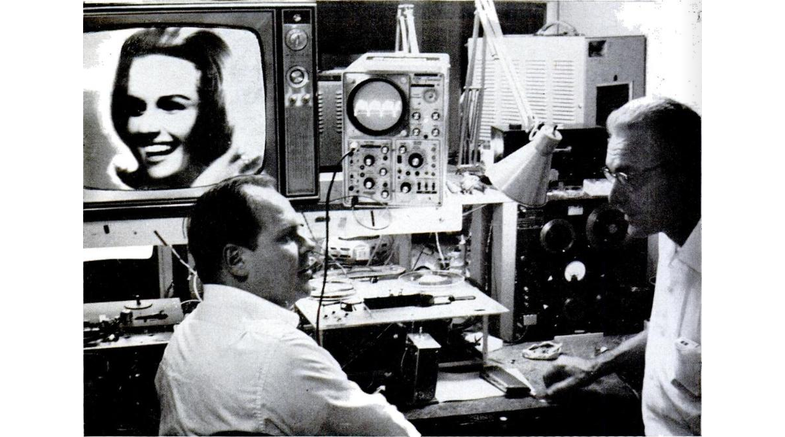 Looking through the Popular Science archive reminds a reader that everything we do now was once a new idea, and that sometimes, even our most advanced technology was imagined years before it was possible. On this Throwback Thursday, we go back 50 years to the Popular Science of October 1964.

VHS In The Lab The Videocorder And Its Designers

Those old videotapes of M*A*S*H episodes collecting dust in your basement may look pretty outdated, but the technology that brought them into your home was once cutting edge. In 1964 we covered a new entry in the “red-hot race” to bring video recording to home televisions. The inventors already had a strong sense of how consumers would one day use the technology:

Of course, cable and pay-per-view have had their day, but Netflix, HBO, and other providers are already showing that a digital descendant of that model is the future of television. 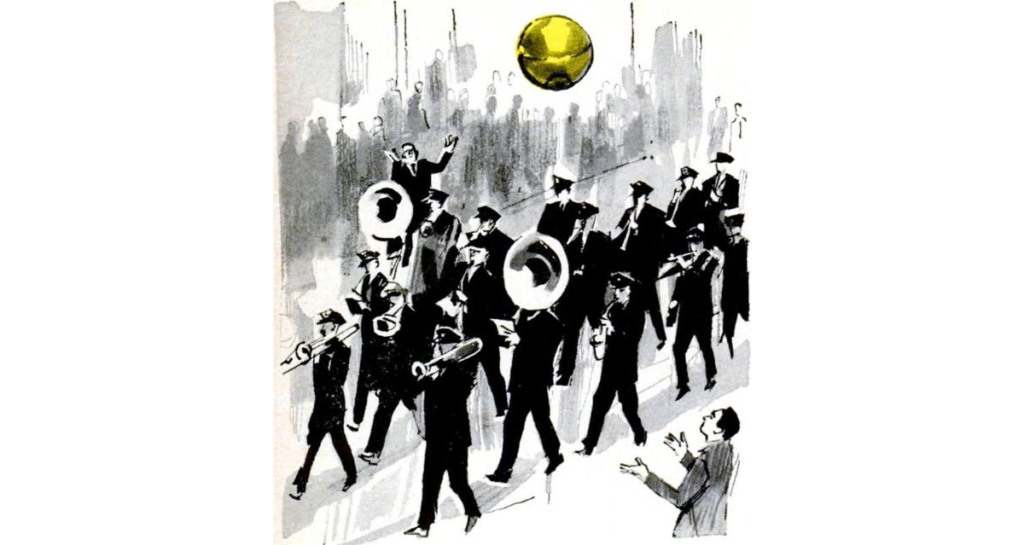 Photo Ball Clicks From Above

Nowadays, computerized flying drones are available for all your aerial selfie-taking and other photographic needs. But what was one to do in 1964 to get that shot from above? We discussed a genius device, not yet built, that could be tossed in the air or dangled, and used mercury to trigger a shot when the lens pointed down. Back in 1964, no one knew how long-term spaceflight impacted human beings. In advance of the Gemini missions, North American Aviation planned the construction of an enormous centrifuge with a living capsule ripped from a KC-97 cargo plane on the end. Four astronauts would have lived inside for up to 30 days, experiencing the spinning, dizzying sensations of spaceflight as they went about their business.

As far as we can tell, the swinging monstrosity was never built. (Perhaps the challenge of building plumbing systems in a giant centrifuge was a contributing factor.) NASA does use smaller, but still quite large, spinning machines to train astronauts for the immense stress of launch on the body.

Signs warning drivers not to enter exit ramps may not seem like the most advanced technology, but in 1964 they were introduced to combat a serious problem. Eight percent of fatal freeway accidents at the time were head-on collisions resulting from a confused driver, often driving the wrong way on an exit ramp. With wrong-way signage now a ubiquitous feature of American roads, that number mostly hovers between two and three percent, according to the NTSB.

You can read the complete October 1964 issue here.