Take The Sting Out Of Any Trail 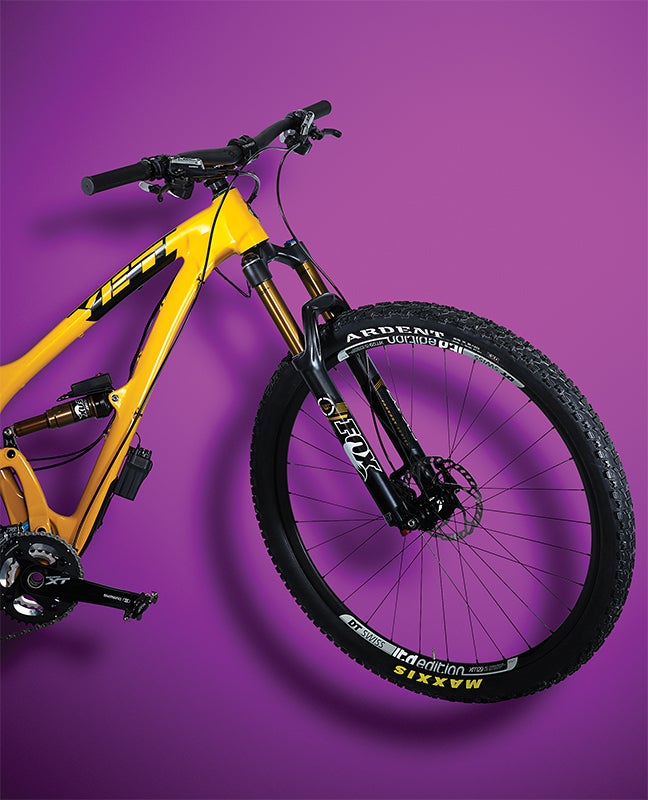 Mountain bikers need suspensions with dual personalities: Barreling downhill, they want a soft suspension to absorb bumps; chugging uphill, they want stiff shocks so that their energy transfers to forward motion, not bobbing up and down. Finding that balance usually requires riders to make several manual adjustments. The Float Fit iCTD electronic suspension from California company Fox lets them make changes in half a second.

Bikers initiate a shift by rotating a switch on the handlebars. That signals two motors, one on the frame-mounted shock and one on the fork, to turn oil-regulating valves, which restrict or free internal pistons. The system is just five ounces heavier than a manual one, so there’s not a lot of extra heft to lug uphill. Fox will debut iCTD on mountain bikes from Yeti, Scott, and others next year. Riders can also retrofit it onto almost any model, so no one has to get roughed up—or lose steam—on the trail again. 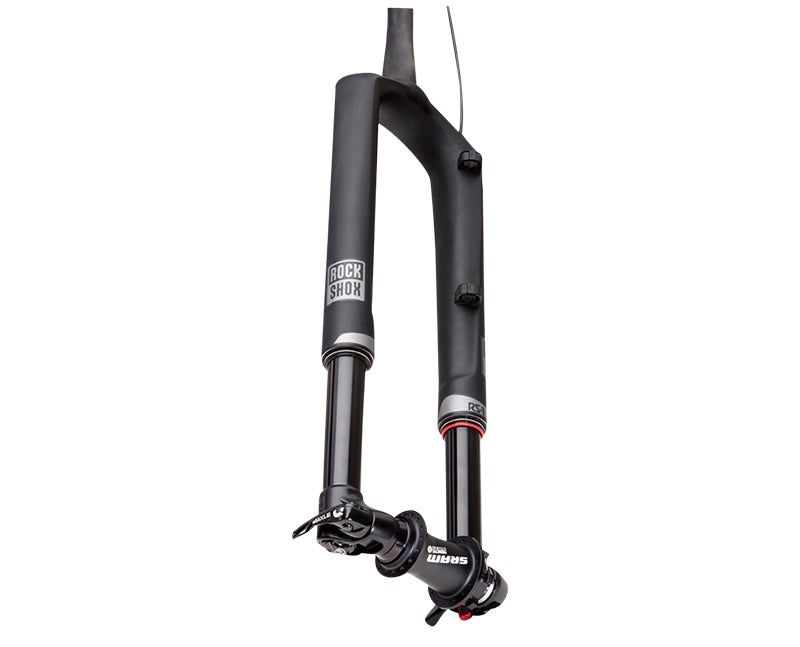 At first glance, something may seem a little off about the new SRAM RockShox RS-1: It’s inverted. Unlike most bike suspension forks, the thinner piston sits underneath the fatter structural stanchion. The arrangement, standard on motor­cycles, keeps the piston bathed in oil, which helps the suspension respond better to small bumps. To compensate for the rigidity lost by moving the stanchion away from the axle, SRAM engineers developed a aluminum double axle, which stiffens the ride.