A Speaker That Doubles As A DJ

No more multitasking for you – go ahead and enjoy the party. 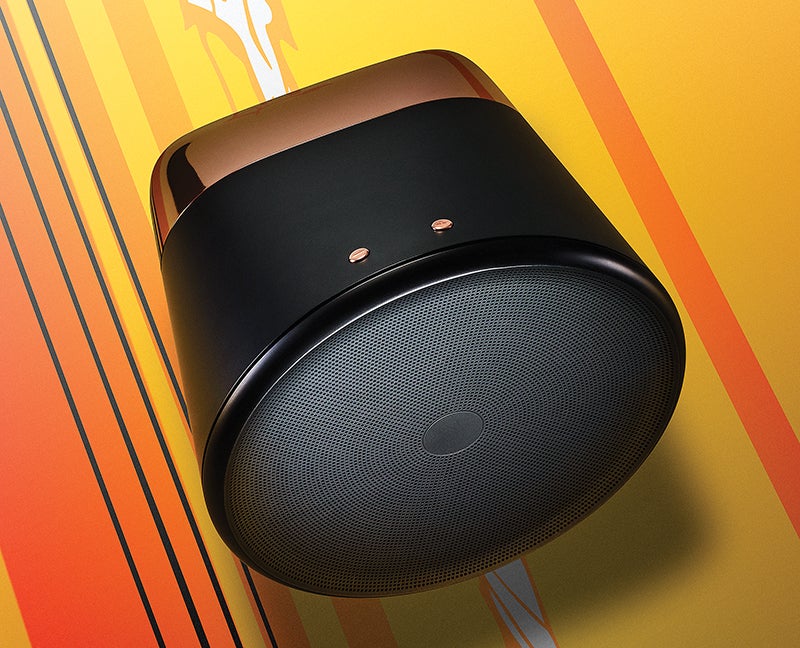 Streaming services are good at playing songs we’re apt to like, but they lack a certain contextual awareness. For example, they can’t tell that a listener may not want Black Sabbath at breakfast or Sinatra while working out. But the Aether Cone can. The Wi-Fi–connected speaker taps streaming accounts, podcasts, and personal libraries, and uses machine learning to create playlists based on habits. Initially, the listener tells the Cone what to play, verbally or through an app. Then onboard software tracks behavior—location, time, volume—and builds a contextual map, which allows it to deliver the perfect track in any situation.