A Self-Winding Watch For The Rest of Us 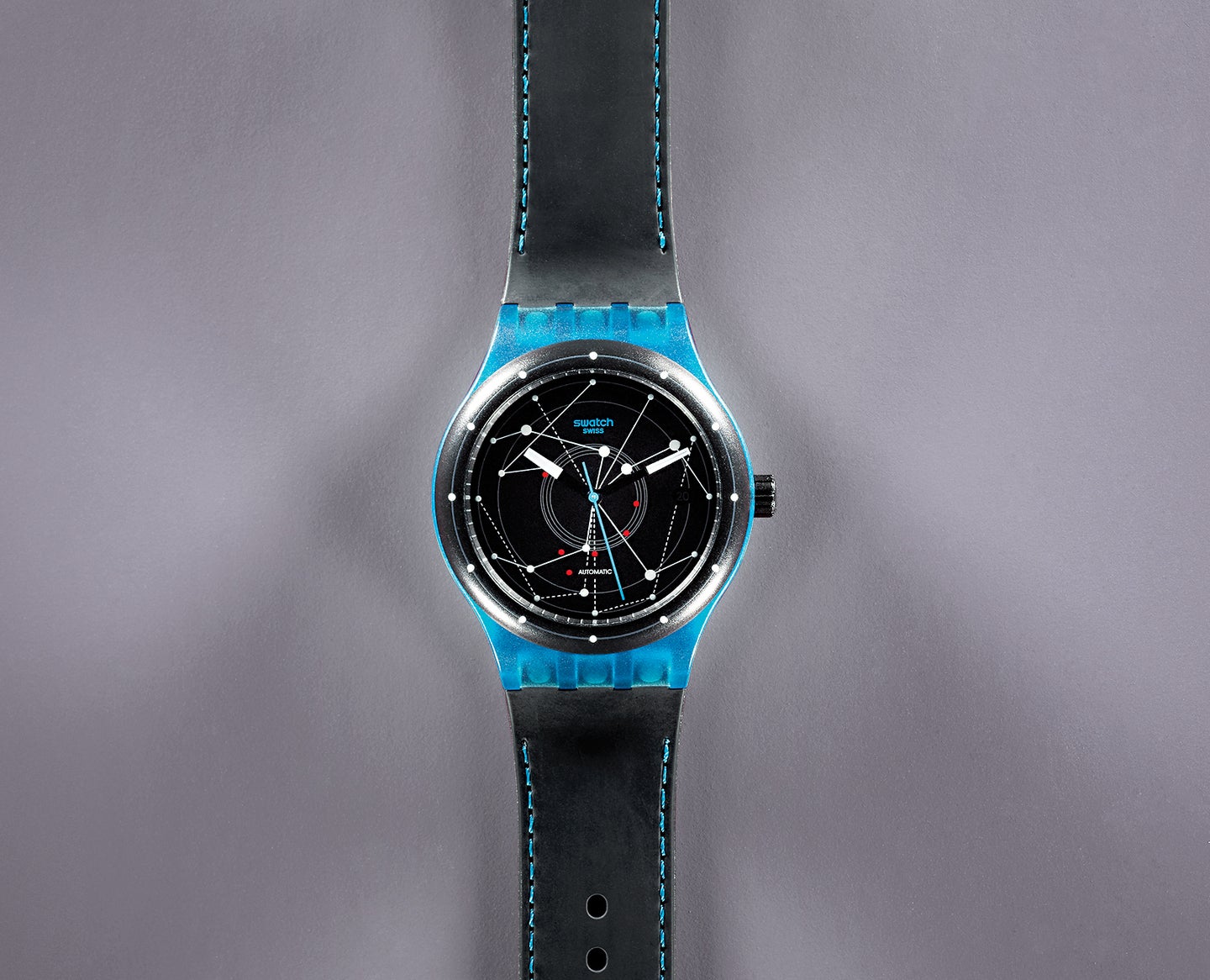 Fact: Self-winding watches can contain up to 600 moving parts. Consequence: That complexity can drive prices to $500 and beyond. Engineers at Swatch reimagined the self-winding mechanism, designing the Sistem51 with only 50 moving parts, all of which rotate around a central screw (the 51st piece). Such simplicity means a lower cost ($150) and a new dial design conceived from the inside out. 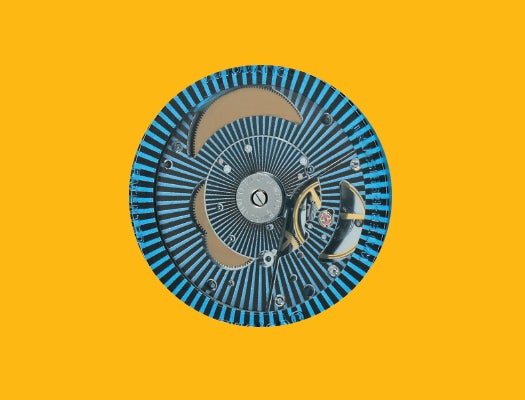 Q: How did having only one central screw affect the design?

A: “The first thing that came to mind was Copernicus, who helped everyone understand that we turn around the sun. The small red dots [on the face] correspond to the six visible gemstones that help set the precision in the movement, and the other dots are the important soldering points. Then we drew lines to unite the points, and we said, ‘Okay, this really looks like a solar system.’ I think we achieved something new: a design that’s an evolution of a thought, not just something on a dial.”
—Carlo Giordanetti, creative director, Swatch