Car chases kill hundreds of people a year. But police don't want to lose their suspect by slowing down. Here's a compromise, and it involves a cannon. 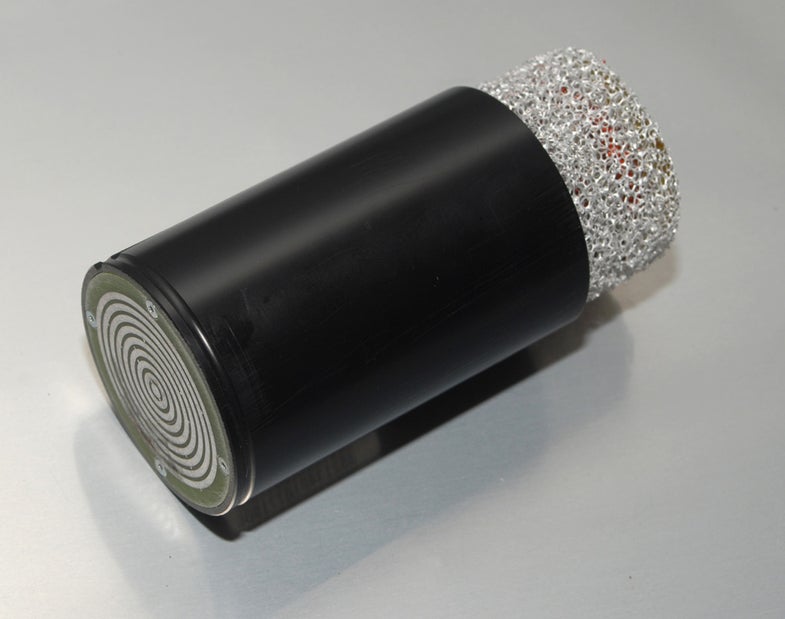 High-speed police chases kill hundreds of people every year. Many of the victims are uninvolved third parties who just happen to be on the road at the same time when a chase happens. So police are searching for a better way to ensure fleeing criminals don’t make a clean getaway. And they’re using the equivalent of T-shirt launching cannons to do it.

A system called StarChase can make every officer’s Bond gadget dreams come true. When a suspect starts to make a break for it, a push of a button lowers the StarCase-equipped car’s grill, and a compressed-air gun, sort of like the ones that launch T-shirts and water balloons into crowds, emerges. It shoots a sticky GPS bullet, 2 inches in diameter, into the back of the chased car. Skip to about 00:43 to see it in action:

Once the device attaches to the car, the police dispatcher can track where the suspect goes (and how fast they’re going) in real-time using the GPS tag. With the police no longer in hot pursuit, the person on the run will hopefully slow down, making the roads a little bit safer for everyone else. 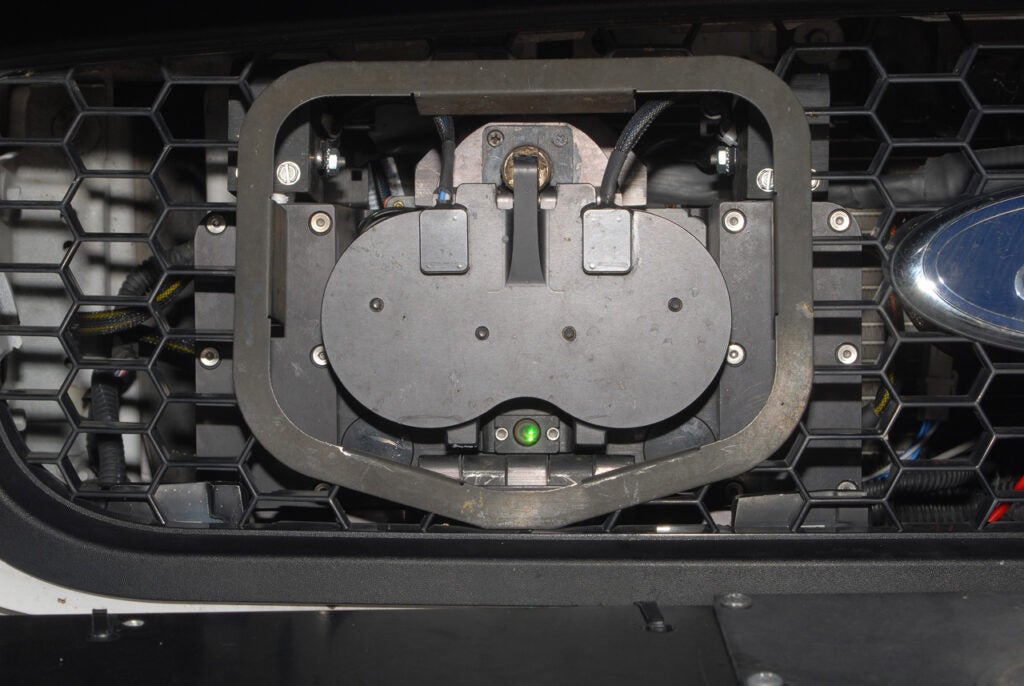 StarChase is already being tested by state troopers in Iowa and police in St. Petersburg, Fla., but it might be a little beyond the price range of some local departments. The system will set you back $5,000, plus an extra $500 for every one of the GPS projectiles. Though with that kind of cash on the line, I guess there’s an extra incentive to catch the car it’s attached to.