Police Can Require You To Unlock A Fingerprint-Secured Smartphone

Judge Steven C. Frucci’s ruling states that fingerprints are not passwords, but instead fall into the same category as DNA or handwriting samples, which police are allowed to request from defendants. 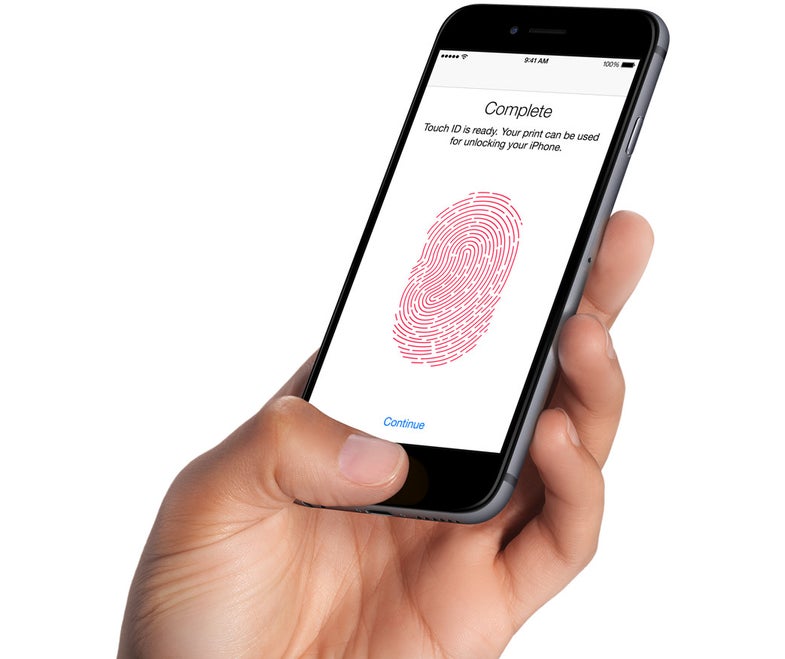 Electronic fingerprint security has begun to emerge from sci-fi and into the everyday world, thanks to its incorporation into new smartphones by Apple and Samsung. The convenience of a fingerprint makes it easier to use than a lengthy passcode, and it’s more secure than a short, weak one. But, while passwords are covered by the Fifth Amendment’s protections against self-incrimination, a ruling by a Circuit Court judge in Virginia last week now allows police to require a defendant to unlock their phone if it’s secured by a fingerprint.

There’s a smartphone in most of our pockets these days, containing our email, text messages, and so on—all of which could provide a wealth of information to police investigating a crime. But, in addition to the matter of self-incrimination, access to our smartphones could also open up to law enforcement a lot of sensitive and personal information that may be completely unrelated to the investigation at hand.

Judge Steven C. Frucci’s ruling could be a disincentive for smartphone owners to use fingerprint security, if they think they could be forced to divulge their private information under the law. Abandoning the technology in this nascent stage could prove to be a setback for data security, since it might encourage consumers to rely on simple, easy-to-remember passcodes that are far easier for a malicious party to hack. It also could provide a chilling effect on technologies that depend on fingerprint authentication, such as Apple’s newly launched Apple Pay system, which requires the use of its Touch ID system.

But it’s important to keep in mind that, even on a fingerprint-locked phone, the fingerprint is not an all-access pass. Many features of smartphones still require passcodes to access certain features. The iPhone, for instance, prompts users to enter their passcode instead of using their fingerprint if it’s been shut down and restarted. So, for the moment, fingerprint security still retains advantages over traditional passcode access—especially if you’re not about to pursue a life of crime.