The Microsoft Kinect Is Watching The Korean Border 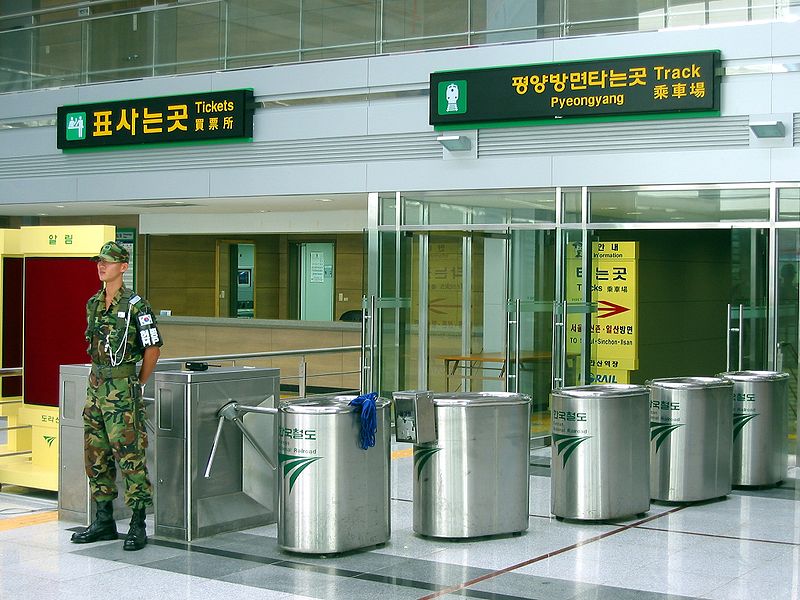 At this point, we’ve probably seen more non-gaming uses for the Kinect, Microsoft’s Xbox camera, than actual game-related ones. But national security? That’s a new one.

_Kotaku _reports that the Kinect has been deployed at the heavily guarded Korean border, known as the Korean Demilitarized Zone, running between North and South. A South Korean programmer named Jae Kwan Ko built the system, which can apparently detect the difference between animals and humans crossing in front of it and then alert the nearest outpost if a person is detected. Since this is a national security issue, those are about all the details being released right now. But for the time being, rest easy, since the same technology watching sedate gamers is keeping an eye on a flashpoint of military conflict.