Hooray! You Can Use Your Gadgets On Flights

This is a victory for the human race. 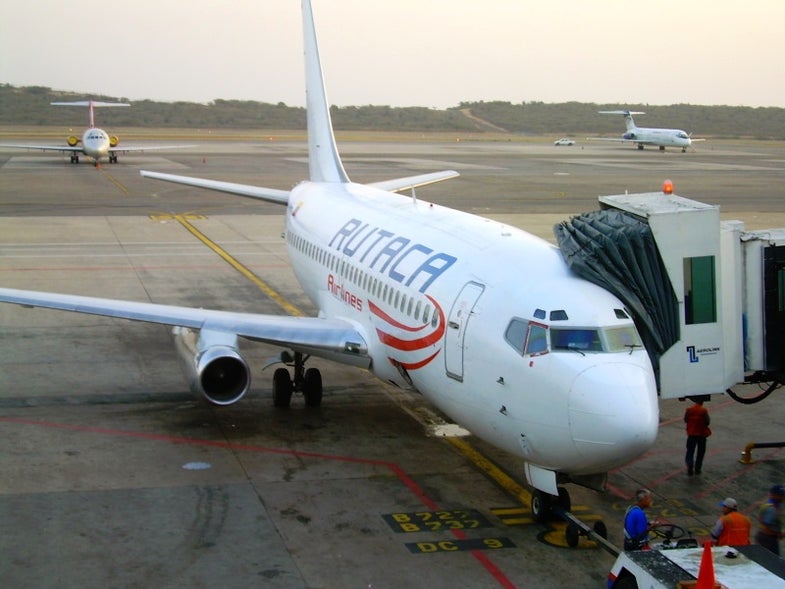 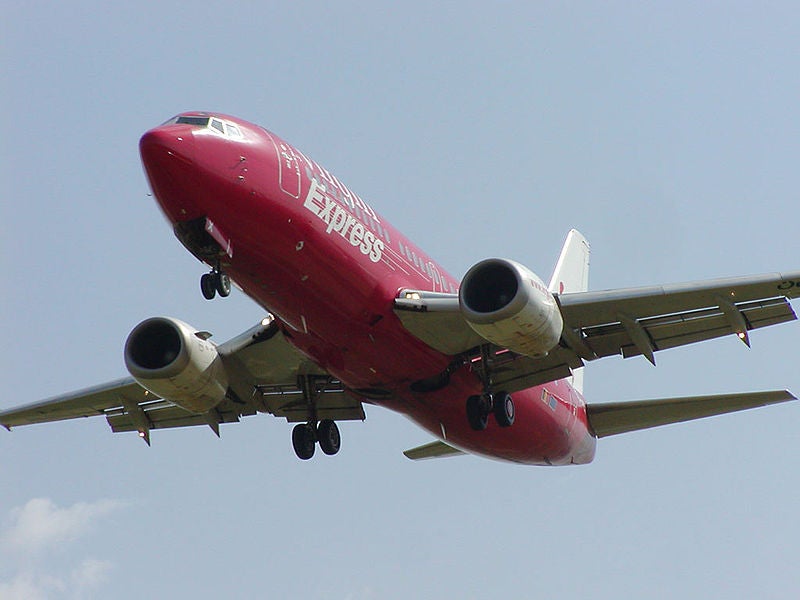 For too long, we have been held back by primitive, superstitious ideas about electronics on airplanes. No more! We are free!

The FAA has announced that they will soon allow passengers to keep their electronics on during all parts of flight, because that will not crash a plane. From the FAA announcement:

So why the change of heart? The FAA looked deep inside itself, and realized the answer was there all along:

So: yay! Although it’s not quite an absolutist decision; there are still some notable gadget restrictions. The airlines will have to prove to the FAA that their planes won’t receive interference from gadgets before they can clear them for full-flight use, so when you’ll be legally allowed to use your gadgets will still vary by what airline you’re flying. Internet use on mobile devices will still be prohibited below 10,000 feet, too, so you’ll still have to switch to airplane mode. (Finally, “airplane mode” is an acceptable mode for a flight.) Actually talking on your phone will also remain banned.