This Gadget Keeps Your Smart Devices In Touch

Plus, the Sleek does it all through voice control. 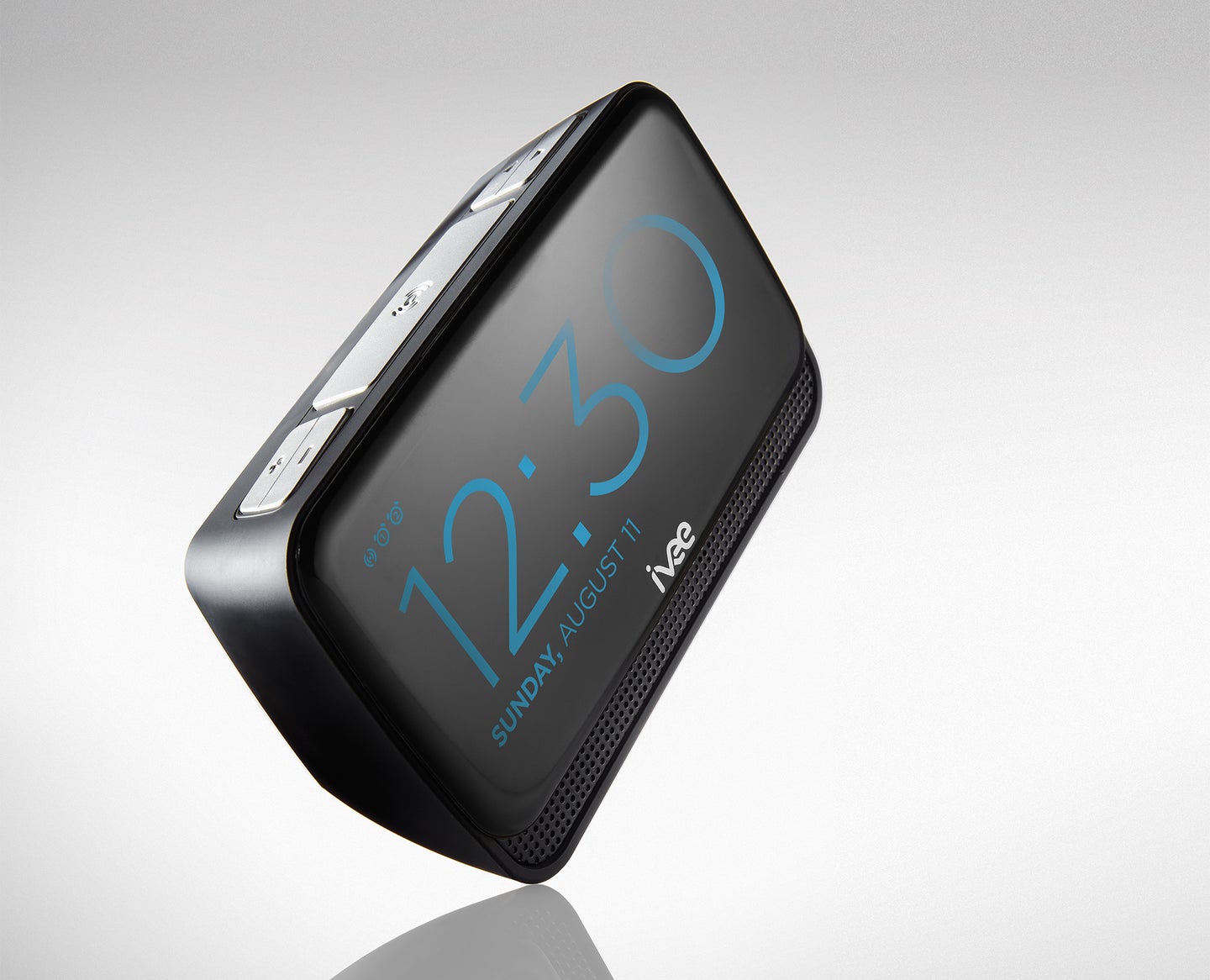 In 1968, Arthur C. Clarke created HAL 9000, the sentient computer in his Space Odyssey series. Now, more than 60 years later, the company Ivee has launched something similar, albeit less villainous. The Sleek draws individual smart-home devices into a single hub and adds artificial intelligence so that users gain voice control over them all. In other words, it’s HAL for your home.

Once the Sleek is on the local Wi-Fi, users add devices through a Web dashboard. When the Sleek hears a command, it sends the audio to the WATSON language-processing server, which converts the signal to text. The Sleek scans for keywords to determine its action. (If it hears “make it warmer in here,” it gets that warmer and here mean ticking up the thermostat.) The Sleek is currently compatible with only a handful of devices, but engineers are updating its software all the time, so it’s getting smarter and more versatile with each passing month.