Engineering for the rest of us 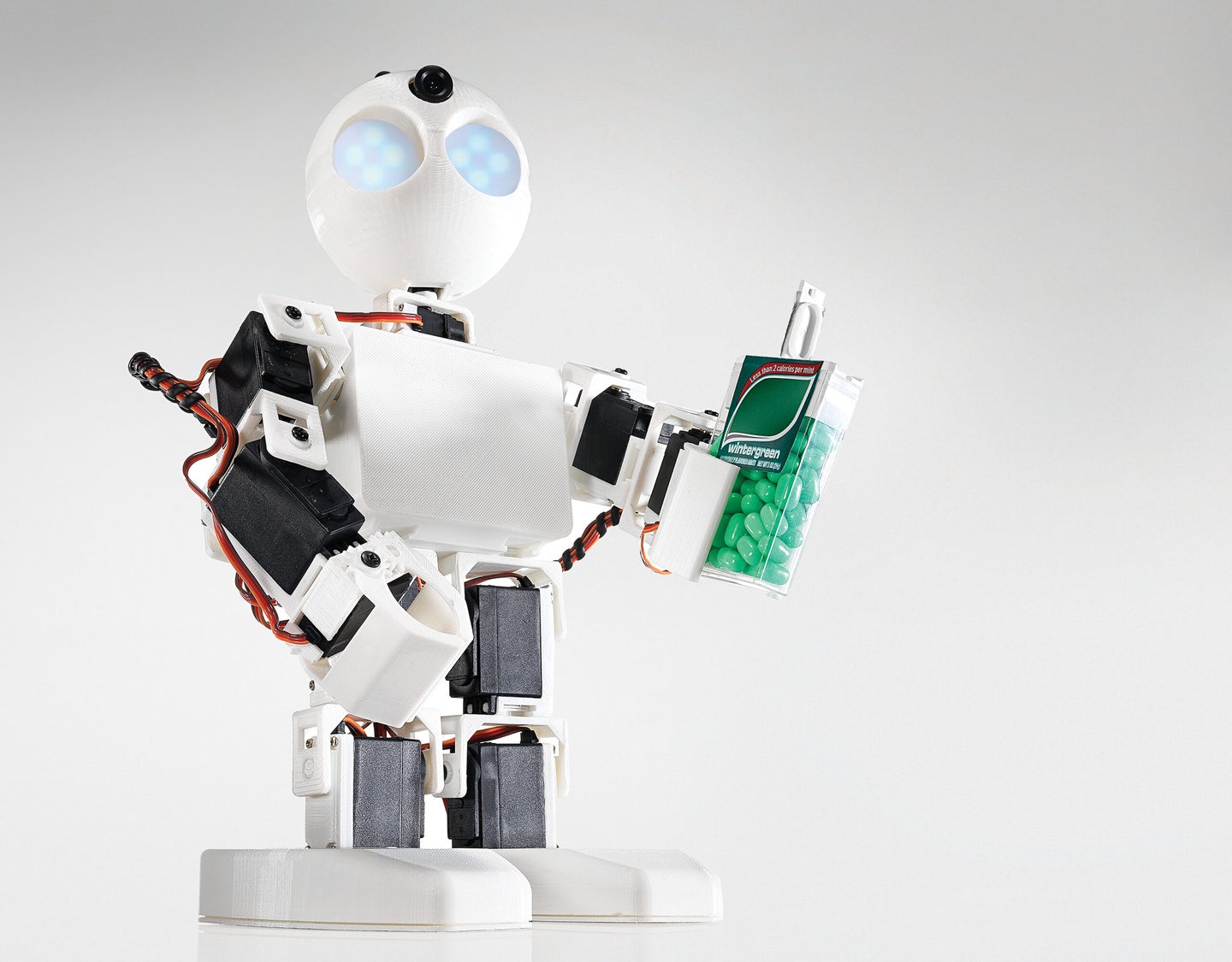 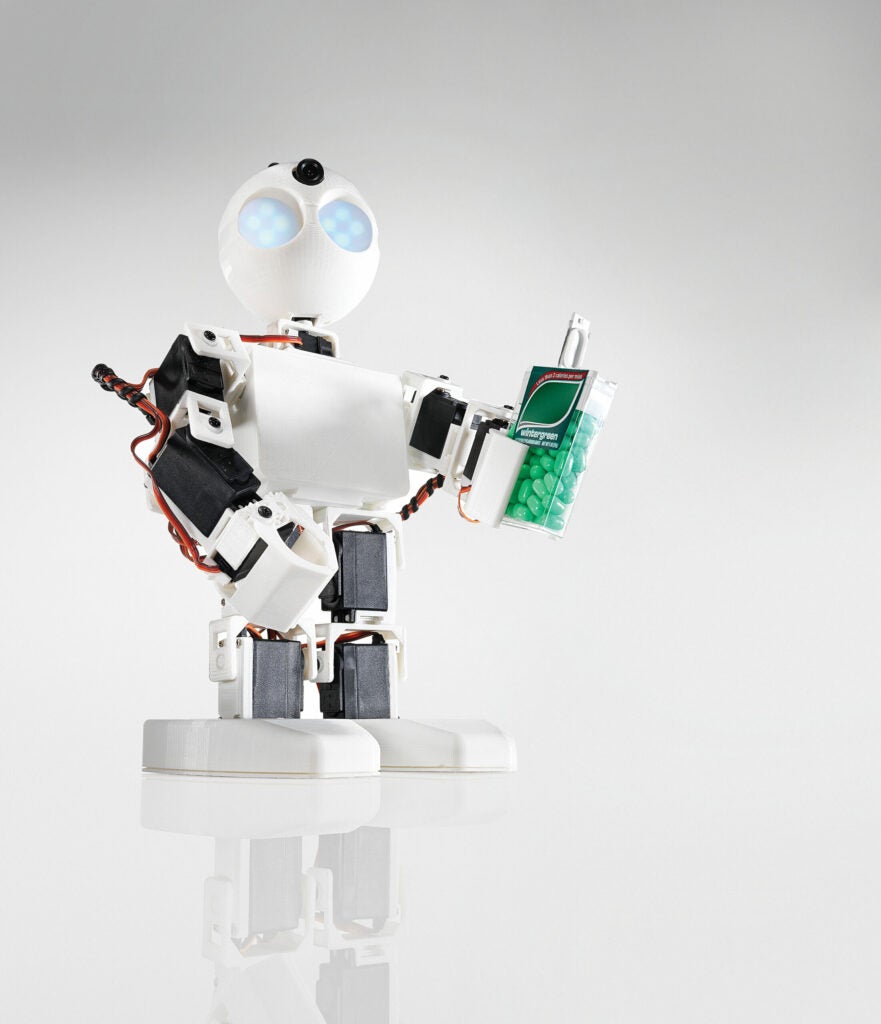 The robot of the popular imagination, whether it’s R2D2 or Rosie, just works. But in reality, making a robot just work takes a lot of hard work. Many would-be roboticists give up when faced with a soldering iron, an Arduino board, and lines of code. The EZ-Robot kits make constructing and coding modular, so anyone can build a custom bot in 30 minutes or less.

Builders assemble their EZ-Robots physically and digitally. They attach motors and appendages to a controller board that contains a processor and a Wi-Fi radio. Alongside their creation, users configure their robot with the EZ-Builder PC software, selecting from more than 200 behaviors (dancing, chatting), which sync to the bot over Wi-Fi. Advanced users can code their own robotic quirks and even download plans to 3-D–print custom appendages for specific tasks. After all, who wouldn’t like a personal snow shoveler in January?