Defend Your Home With Artificial Intelligence

The Canary security system learns about your daily routine -- and picks up on anything out of the ordinary. 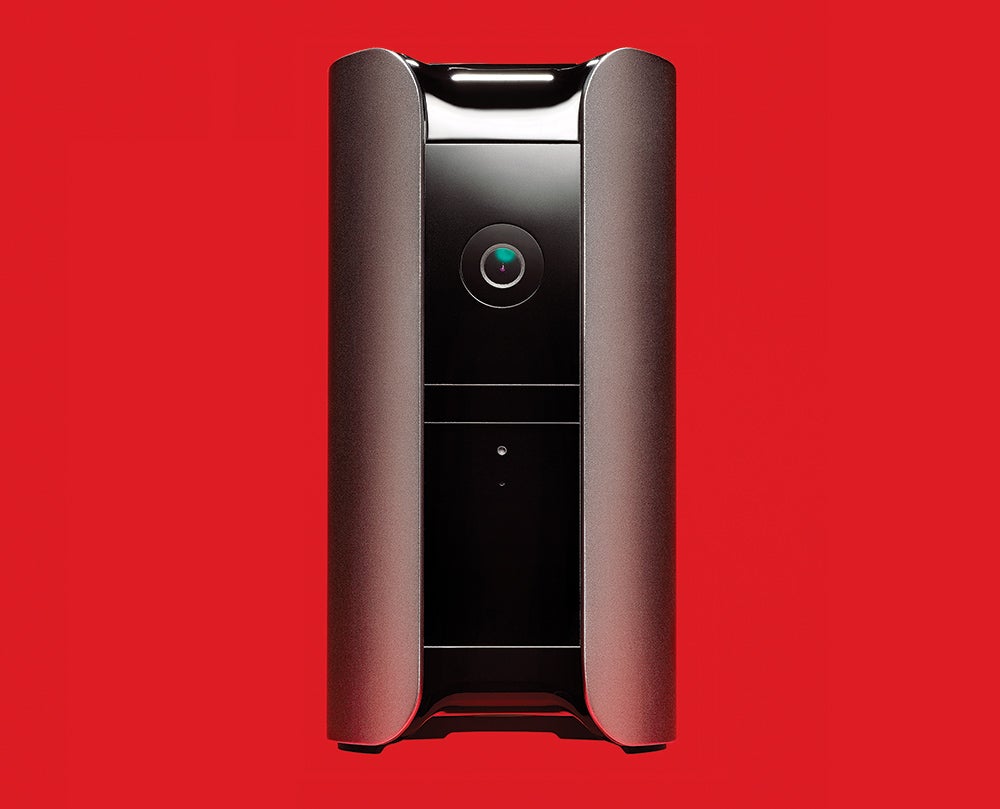 A Multitude of Sensors

You’re out of town for the weekend, and you want to keep tabs on your home. You could set up a sophisticated security system — with live video feeds, multiple sensors, and remote access — and suffer the hefty installation cost and monthly bills that come with it. Or, you could use Canary.

The all-in-one security system packs eight different environmental sensors into a single machine and arms it with artificial intelligence. It plugs directly into an outlet, connects to a network by Wi-Fi or ethernet, and begins logging sensor data within seconds of being taken out of the box.

Once users start interacting with Canary, an algorithm learns their daily schedules, minimizing false alarms. A smartphone app enables users to review past events that were deemed suspect as well as a live video feed.

The device alerts users with a push notification when it detects unusual activity on any of its sensors, such as an abrupt crashing sound or unusual movement in the home. And thanks to machine learning, you’ll never have to worry about Canary mistaking your house pet for a home invader, or worse, the other way around.