He can't even get past the first level. 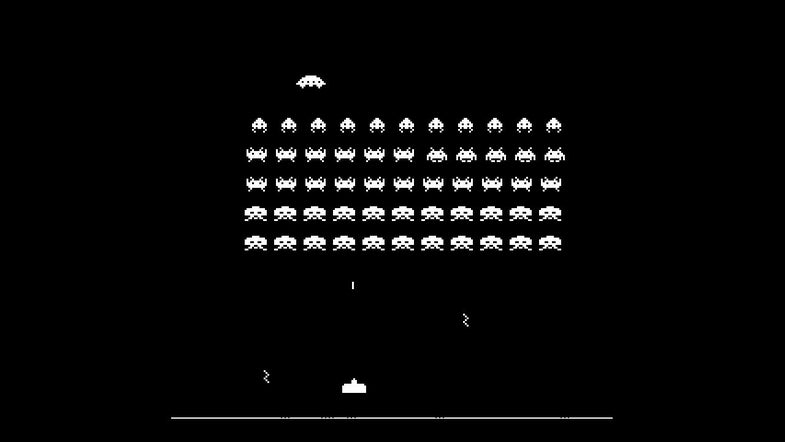 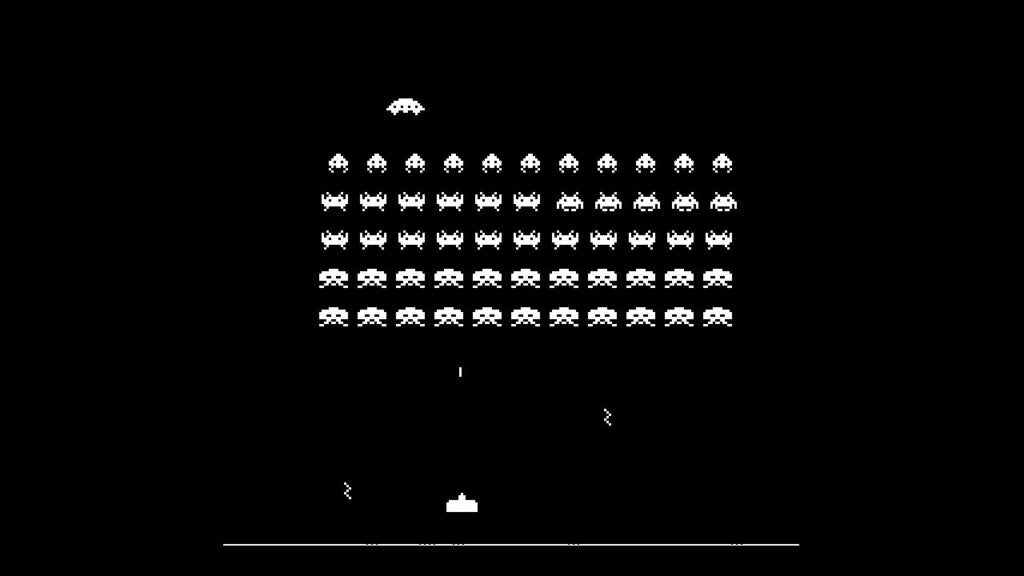 Over at the New Yorker, Simon Parkin has an illuminating profile of 69-year-old Tomohiro Nishikado, the creator of the classic arcade staple Space Invaders. It begins:

Space Invaders, for the uninitiated, isn’t the most complicated game ever invented: you move back and forth in a ship, blasting aliens as they lurch ever-closer to your position. And you’d think if anyone would be a master, it’d be Nishikado. But instead, he worked based on feedback from other players.

That’s just one tiny detail in the story; the rest is about just how massive and influential the game became. If it wasn’t for Nishikado (and his focus groups, apparently), the gaming landscape would be much different. You can read the whole thing here.