Bent TVs? Curvy phone screens? Madness? Yes, some of it is. 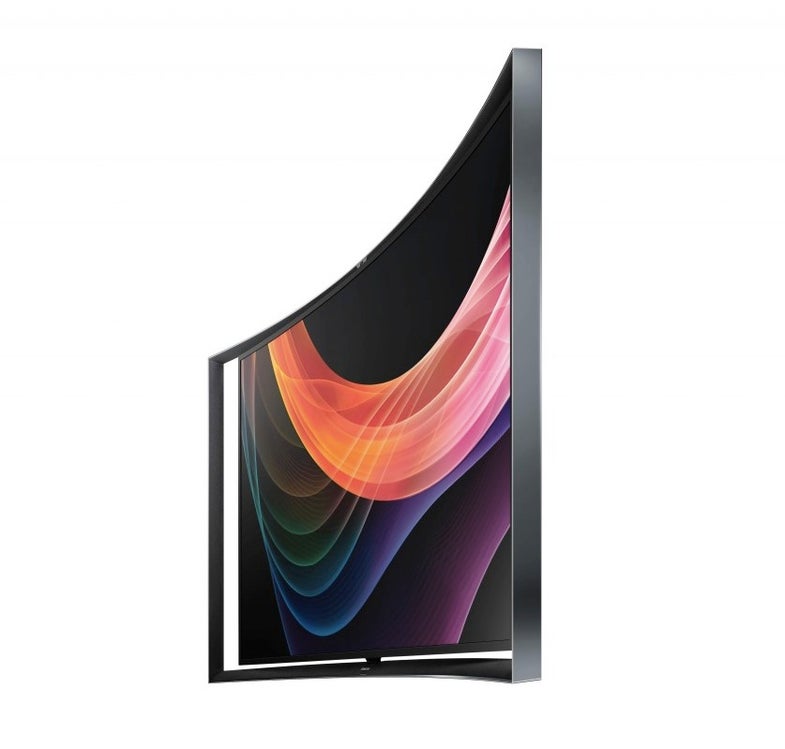 There’s no shortage of flash on the Consumer Electronics Show press-conference circuit. Samsung is particularly fond of its garish displays and celebrity drop-ins (this year was Mark Cuban and Michael Bay), but what they really want you to notice is the technology. This year, the Korean manufacturer is making much hullabaloo about its curved TVs. The giant screens have a subtle bend that the company claims will improve your overall viewing experience. Sound vague enough to be bunk? That’s because it is. But Samsung isn’t the only company trotting flexi-screens this year. LG has announced the rollout of its G Flex smartphone, and with it shows us precisely what a curve can do in the right circumstances.

In Samsung’s case, the screens are massive — from 78 to 105 inches, to be precise. So think about it: If you’re standing in the center of a curved screen, it will feel like the screen is enveloping you, which is good. But only one person can really be in that sweet spot, which is bad. So what do you have, then? Dozens of inches of wasted — and expensive — screen. (Equal blame: LG has equally large curved TVs, too.) Now, picture the LG G Flex smartphone and its six-inch display. You’re the only person looking at it, so the sweet spot issues are non-issues. What’s more, the bend here is actually doing more good than harm; the concave shape of the panel magnifies the reflection of your face, which helps to block annoying ambient light.

You’ll be able to see the effects for yourself soon enough. The LG G Flex will be available from several carriers later this quarter, though there’s no pricing information yet. As for the curved TVs? Timelines are fuzzy. 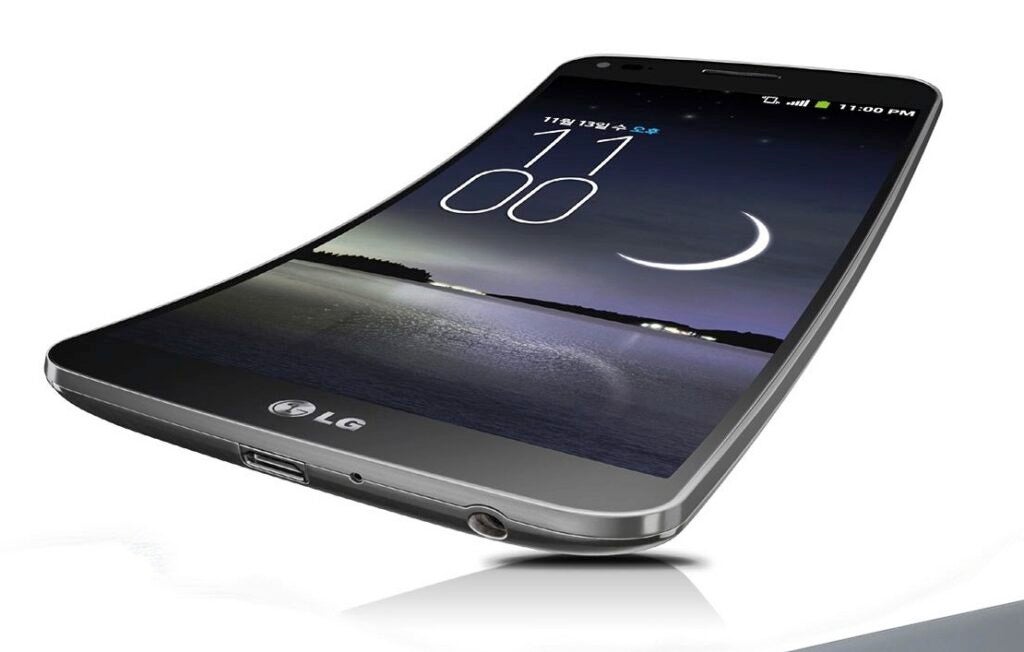