Face-Scanning Kegerator Identifies Which People Are Getting Smashed

The DIY project catches whoever's hogging the tap, and charges for intake accordingly. 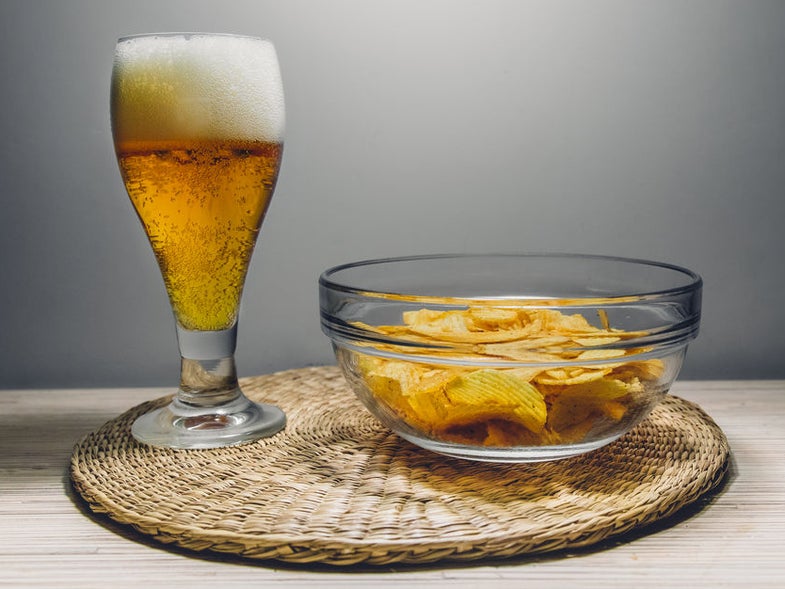 So you have a Kegerator. Good! This is an economical choice you have made regarding your beer consumption. But you are probably (hopefully) sharing it with others. How can you fairly decide who’s spending the right amount on refills?

Phil Harlow, in a passive-aggressive roommate move for the ages, hooked a Raspberry Pi computer with a camera up to the Kegerator. The computer monitors the flow of beer; the computer detects that a person is present. (Right now, it can only detect that a person is there, not who it is. Harlow wants to fix this soon so it identifies the person.) After that, it charges the amount of beer consumed to the drinker’s tab.

We need a similar system for when someone tries to take a disproportionate number of pizza slices. Please.

beer
build it yourself