Your Robot Chauffeur Has Arrived

Driverless cars are so vulgar. 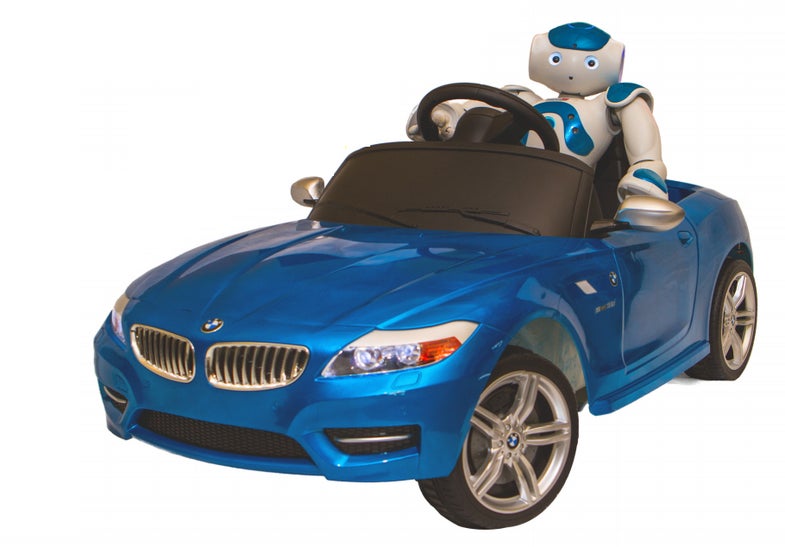 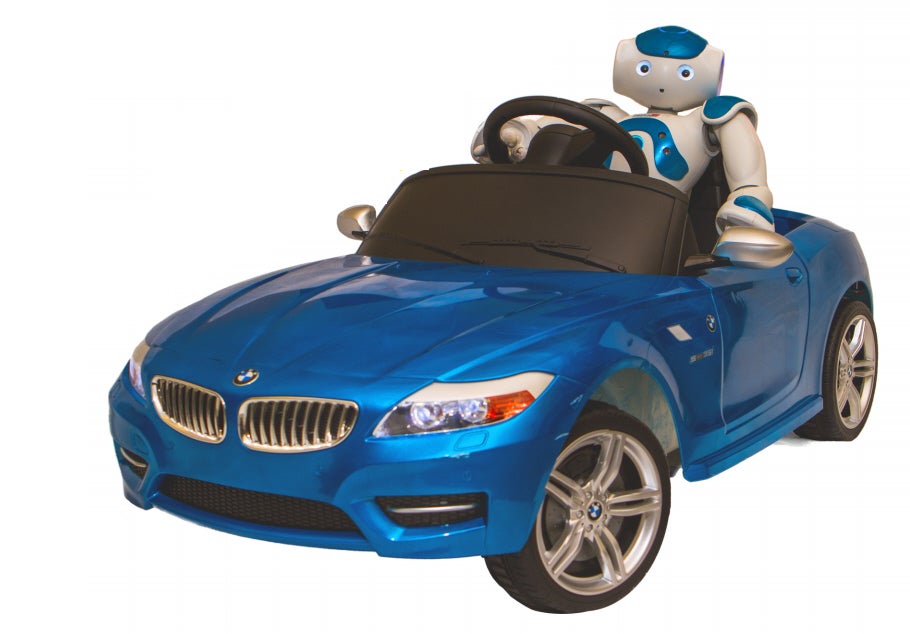 Not so fast, driverless cars. In the future, we might combine the aristocratic with the automated in a robotic chauffeur. This combo pack of Nao robot and electric BMW is available to drive you around for $9,990, provided you can fit into a tiny electric BMW, and you’re willing to teach the robot how to drive it.

Nao is a companion robot that responds to verbal commands, first made in 2006. The robot can see with cameras, recognize voices, communicate over both internet and infrared channels, and can be programmed in C++, Python, Java, and other languages. This last bit is important: the Nao BMW is touted as a learning tool for schools and students that want to get ahead in science, technology, engineering, and math. The BMW comes with a laser rangefinder, autonomous driving, and obstacle avoidance built in.

Watch Nao drive his blue BMW around some pedestrians below. It’s neat, but it’s still no robot on a hovercycle.