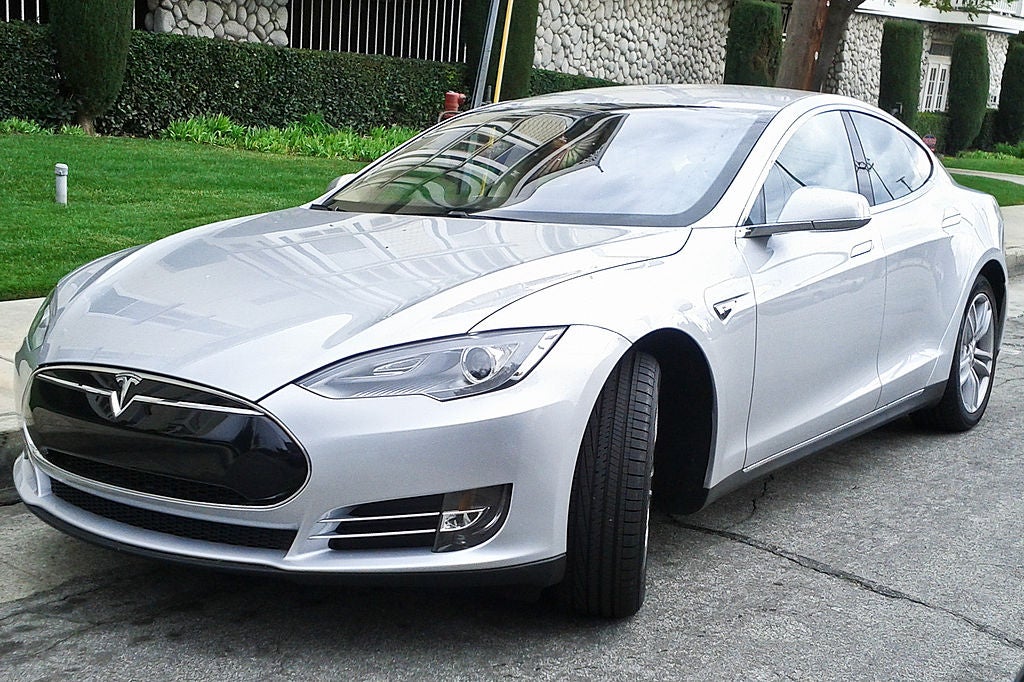 Elon Musk’s Tesla Motors promises the car of the future today. In September, the billionaire promised something new for his electric vehicles: autopilot, mostly. Well, “90 percent of your miles can be on auto.” Left unsaid is how exactly that’s going to happen.

The goal of a self-driving Tesla car is not new. Back in September 2013, when Elon Musk first announced his goal of a “90-percent autonomous” car, Popular Science noted that “Musk reserves his public bluster mostly for Tesla, even individually responding to negative reviews of Tesla’s cars.”

Bluster is great, but alone it can’t overcome the fundamental technical challenges of a self-driving car. And those are many! Cars have to talk to one another, or at least know where other cars are. Besides other vehicles, it’s important for cars to understand other objects near the road, both static ones like fire hydrants or movings ones like people. It’s huge, and Google, which is in many ways in the lead on this technology, is still testing cars in both a virtual world and the real one.

It’s at best unlikely that Tesla will have a self-driving car next year, but the timeline is almost less important than the goal. With tech companies urging automakers in this direction, the question isn’t if cars will drive themselves, but when.