A Drive Through History

The car has greatly evolved over the past century, and Popular Science has been along for the transformational ride. The '30s saw the construction of the Golden Gate Bridge and the Hoover Dam. Futuristic car concepts were designed to fit the worlds of tomorrow.
SHARE

Popular Science has been documenting the love affair between Americans and their cars since the first Model T rolled out of the factory in 1908. Like any relationship, it has changed over time, and that’s reflected in the magazine’s coverage. 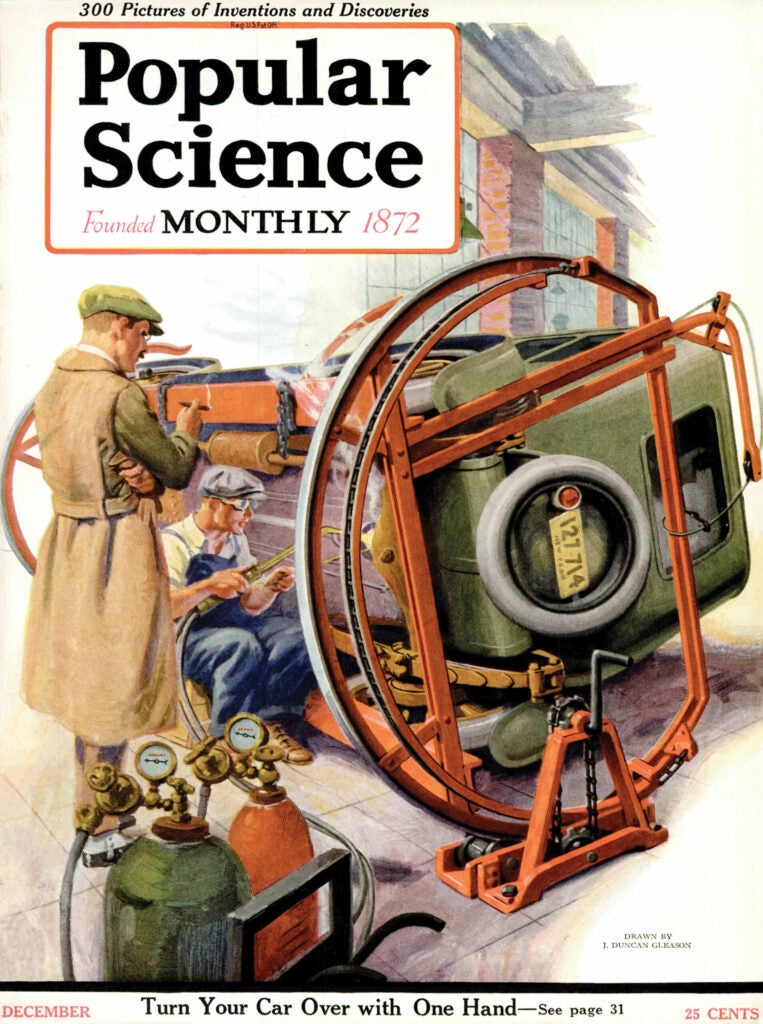 Car ownership almost tripled by the end of the ’20s. Early gear-heads benefited from how-to’s and stories about maintenance. 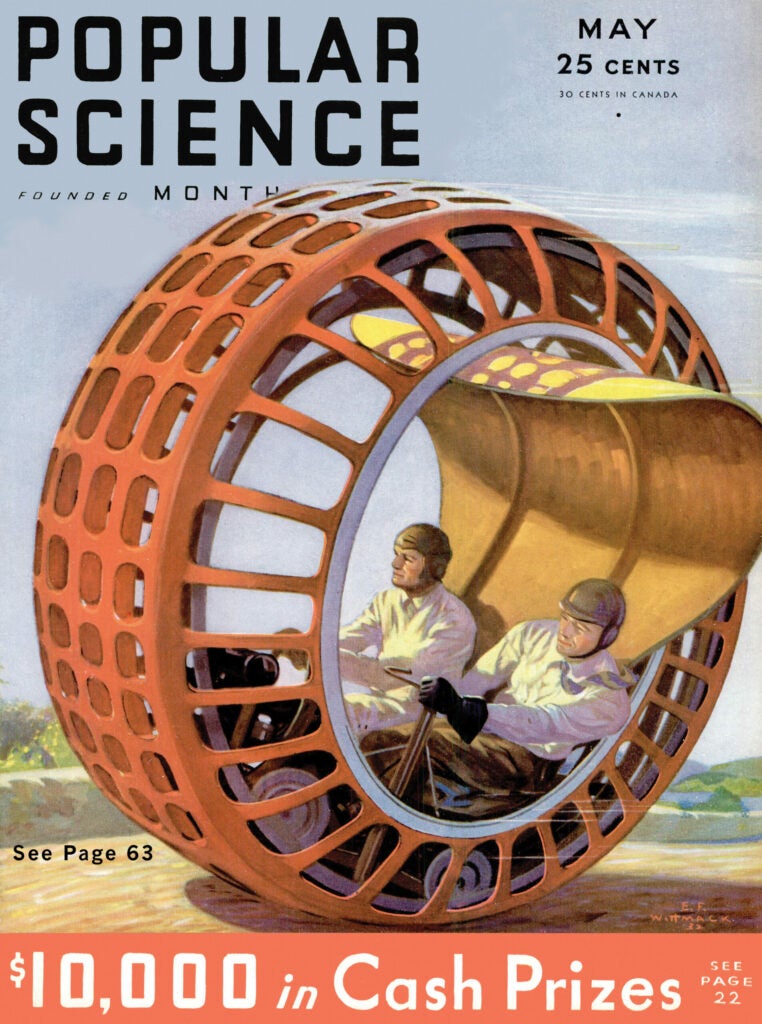 The ’30s saw the construction of the Golden Gate Bridge and the Hoover Dam. Futuristic car concepts were designed to fit the worlds of tomorrow. 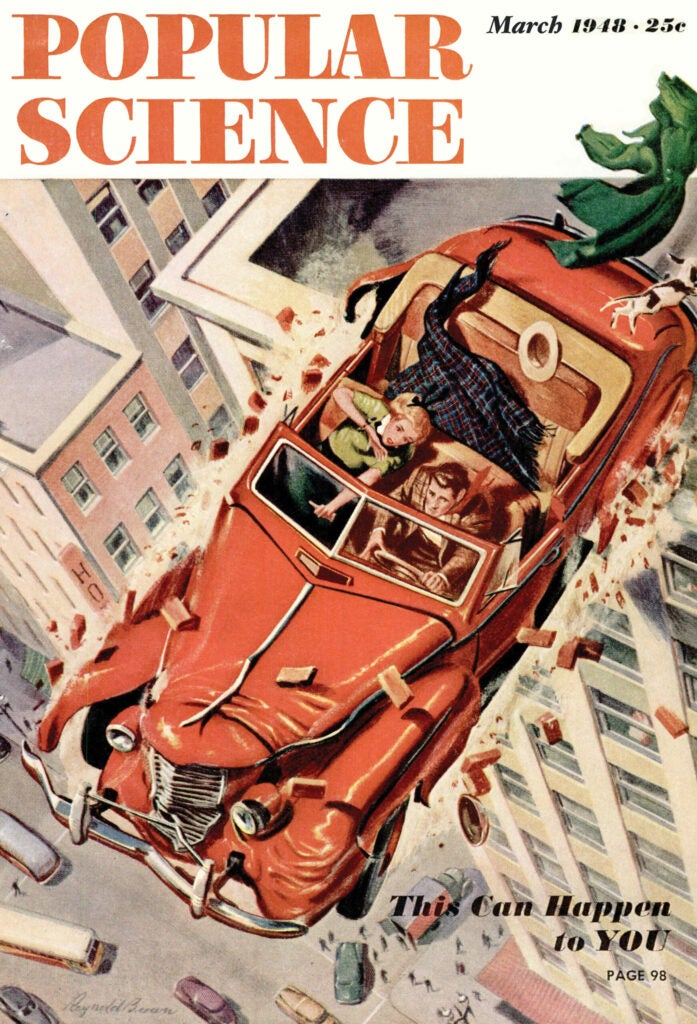 After World War II, more cars took to the road, only to find highways unprepared. Safety was a focus of R&D; departments — and drivers. 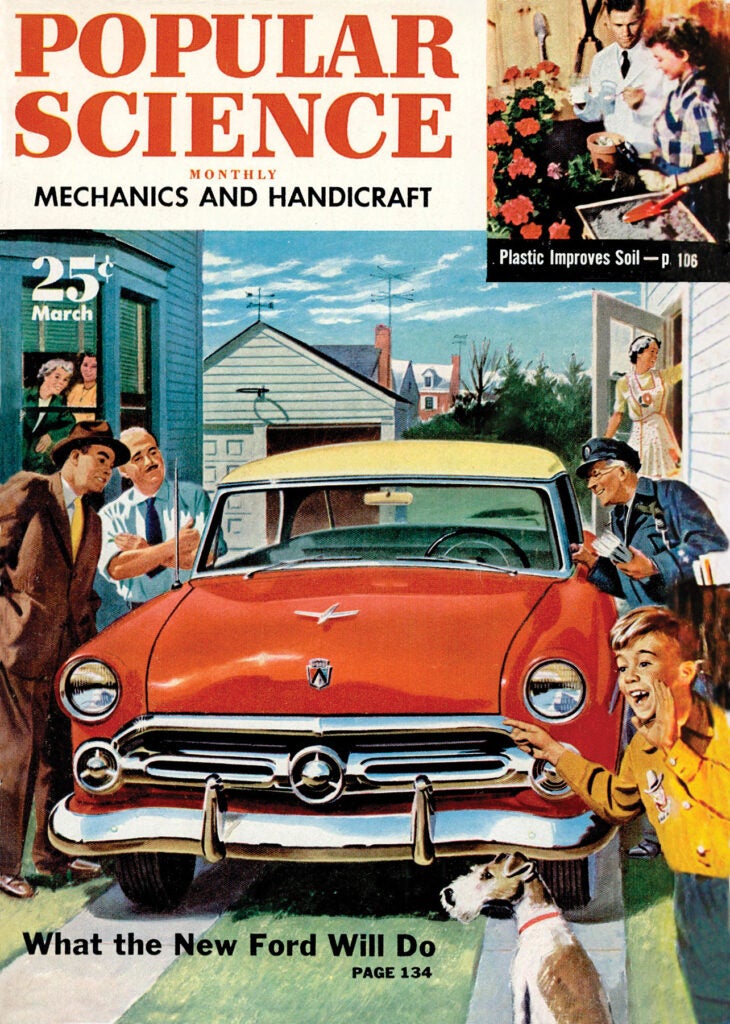 Love for cars turned into an obsession. Readers devoured details about the newest models. 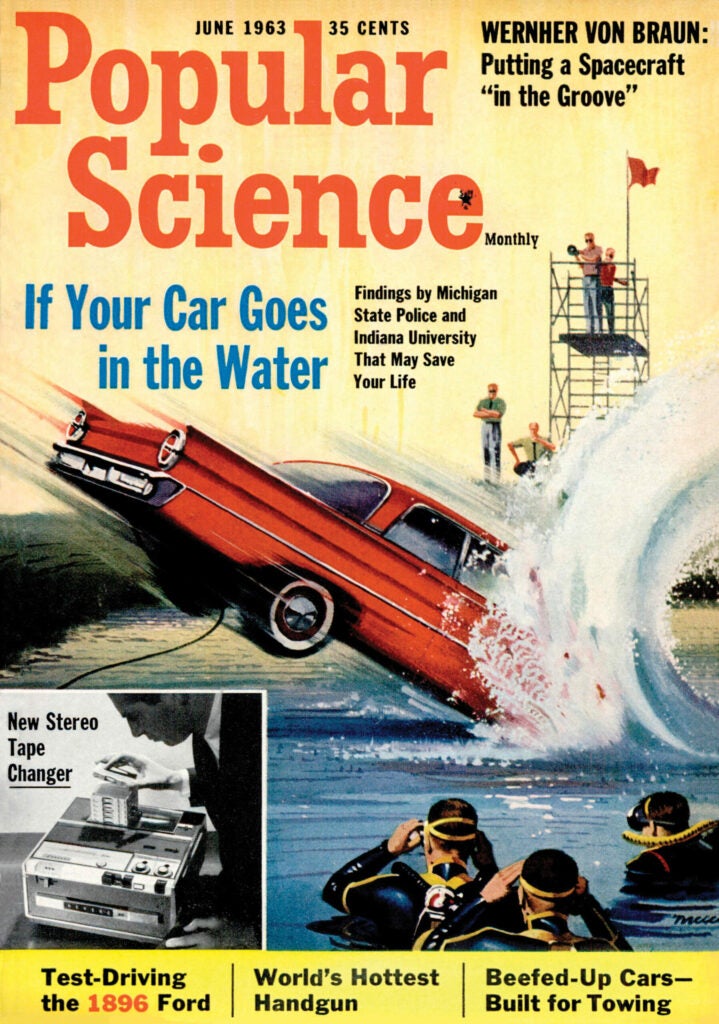 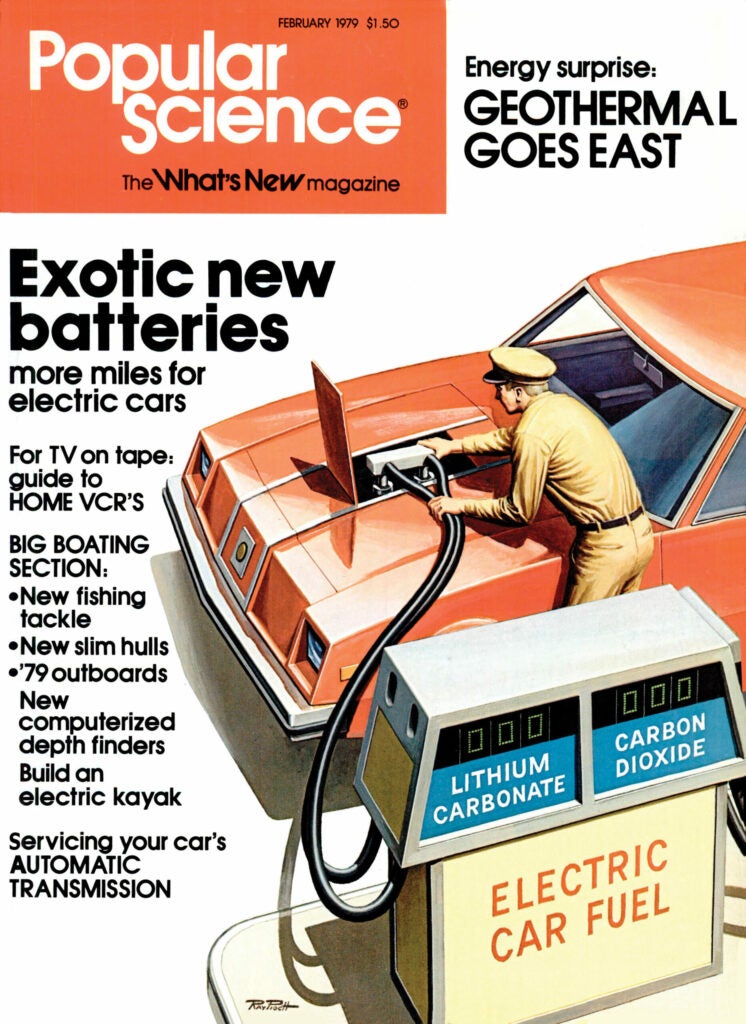 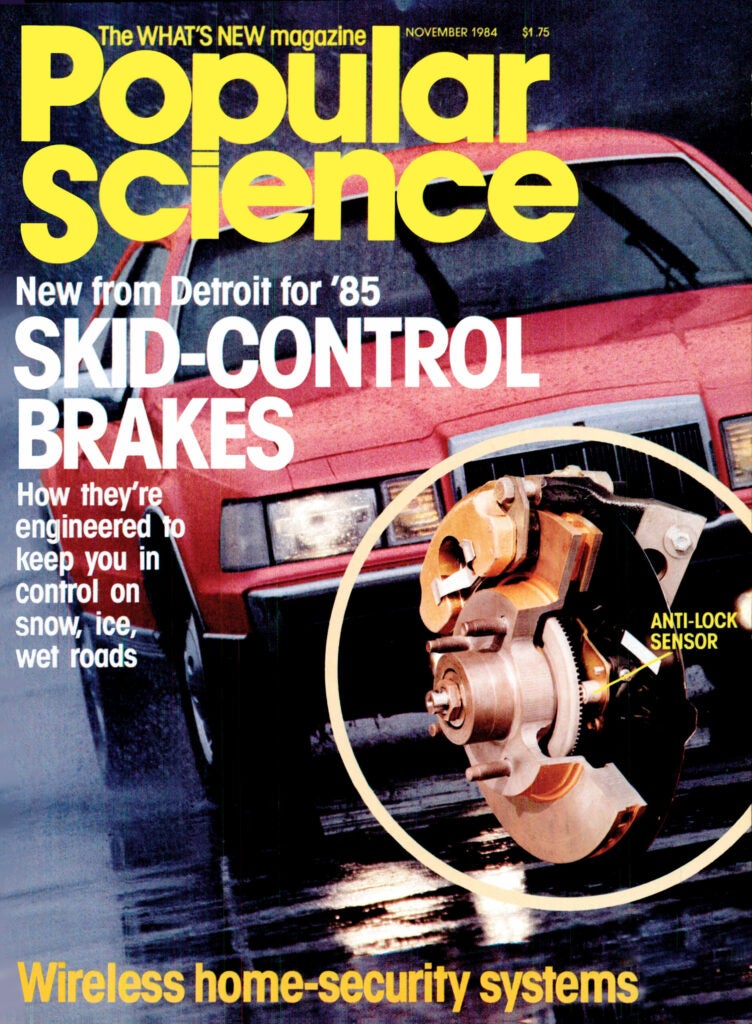 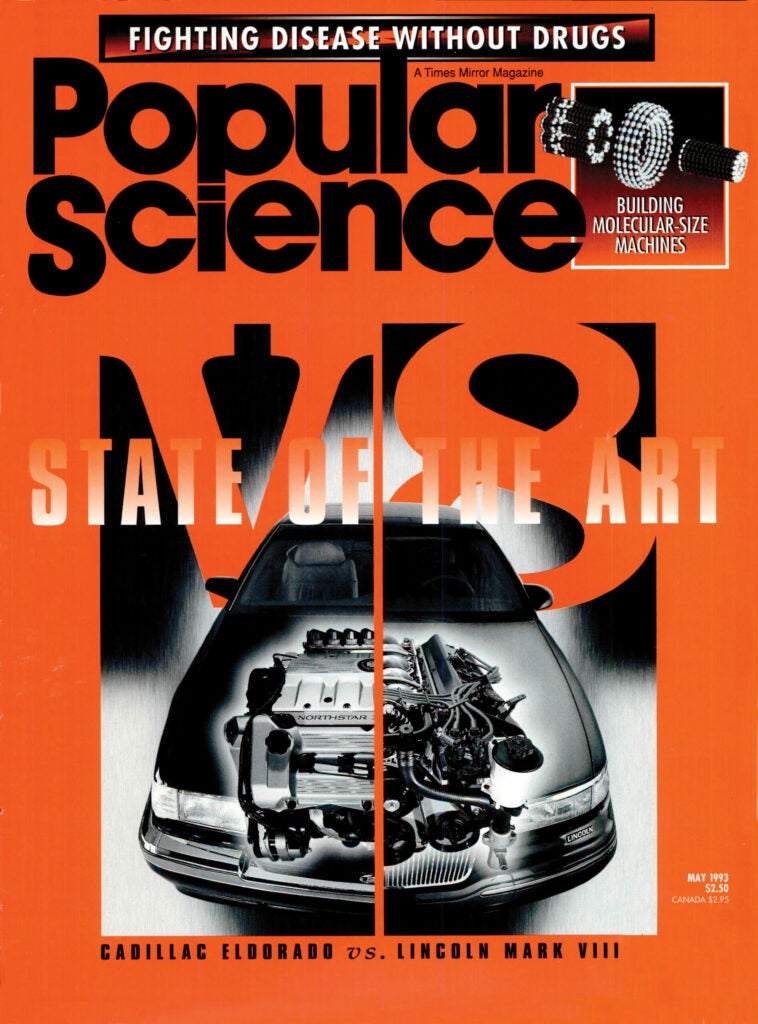 A stronger economy helped advance car technologies. The ’90s were all about sleek designs to drive us into the 21st century.
Cars
driving
October 2014
popular science archives
roads