Taking Out the Space Trash

While some space officials are worrying about the fate of the Martian rovers as a giant dust storm continues to... 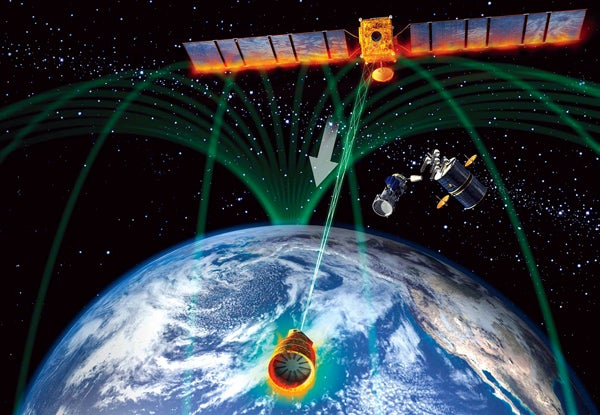 While some space officials are worrying about the fate of the Martian rovers as a giant dust storm continues to rage on the Red Planet, others are having a bit of fun. An astronaut spacewalking outside the International Space Station tossed a 200-pound camera mounting out into the void. Mission Control reportedly called it “a fantastic throw.” The next toss will be a 1,400-pound ammonia tank that made its way up to the station in 2001. Meant to serve as a backup coolant in case of a leak, the ammonia never proved necessary, so the astronauts are jettisoning it soon. Both hunks of space junk will orbit Earth for a while before re-entering. The camera mount should disintegrate completely, but scraps of the much larger ammonia tank may make it through—and, according to researchers, will probably land in the ocean.

It might not seem like such a grand idea to add to the heaps of strange items orbiting the Earth, but apparently NASA decided that it needed to move the equipment, and there was no room on any of the remaining shuttle flights to take it down safely.—Gregory Mone

The BBC has video footage.