Better than a cold one, eh? 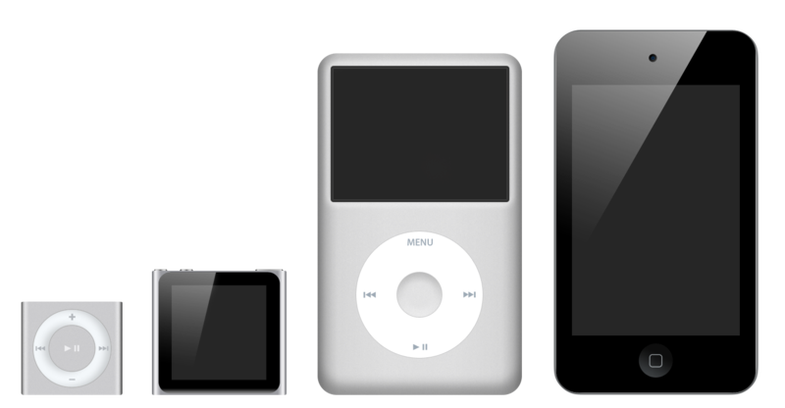 The iPod wasn't nearly the first digital audio player around, being beaten to the punch by Creative and Diamond Rio, but it was the first to use the 1.8-inch hard drive that would allow a mix between storage (unlike the paltry 32MB flash-based Rio) and pocketability (unlike the hubcap-sized Creative Jukebox). But even more than that, the iPod promoted an ecosystem, an idea totally foreign at the time. One company would make your portable device, the computer it syncs with, and the music software it uses to sync. Even more, that same company would sell you the music you'd put on the device. It turned digital music from what had been a confusing and questionably lawful process into something simple and clean. Wikimedia Commons
SHARE

A biannual market survey by some Orwellian New Jersey outfit called Student Monitor found that among today’s college kids, the iPod is more “in” than beer, the perennial favorite since 1997, when it was briefly unseated by the Internet. What’s amazing to me about this is my suspicion that few of those surveyed could even name another MP3 player, despite the fact that a hundred exist—most with more features than the iPod. What a disheartening business that must be for anyone other than Steve Jobs. Anyway, tied with beer this year was Facebook.com, the social networking service that’s like MySpace for semi-grown-ups. But now for the real question: What the heck are these kids drinking while they’re blasting their Avril Lavigne and posting wacky phonecam pics? —Mike Haney
Link via Gizmodo

Related:
Rip Records Straight to Your iPod
How to Replace Your iPod’s Battery