The State of Scientist Cinema

I came across an interesting article from the New York Times today, giving a run-down of what’s new in the... 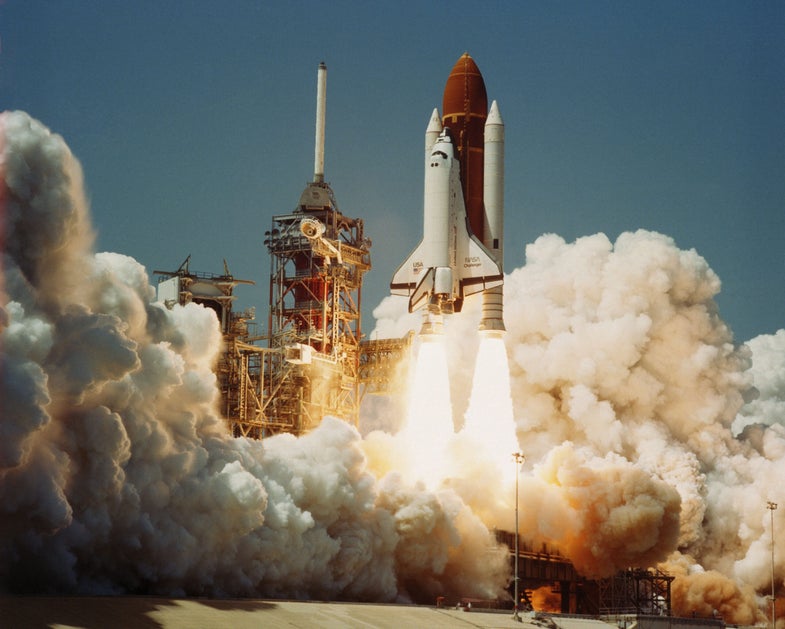 I came across an interesting article from the New York Times today, giving a run-down of what’s new in the “scientist film” genre. According to the author, we’re still waiting for that special film to do for scientists what The Godfather did for la cosa nostra (um, didn’t he see Medicine Man!?). Anyway, while we all wait for the next Brando to sweep the Oscars in a lab coat, the genre is nonetheless active; a few examples given include The Mist in the Palm Trees, billed as the first “quantum film” and Challenger, a recently announced production starring David Strathairn (Good Night, and Good Luck) as Richard Feynman, a gifted physicist who investigated the Challenger disaster.

On the very slim chance that you didn’t love Connery as a rogue rainforest researcher finding and losing a cure for cancer, what are some other science films that tickle your fancy, blog readers? —John Mahoney