The hottest games this season invoke the rules of our natural world to help you escape it.

Computer opponents are ruled by Bayesian artificial intelligence, meaning they make decisions based on experience. They also can’t cheat.

Programmers replicated the minute specifications of more than 200 cars and a host of aftermarket upgrades.

The aerodynamics realistically affect handling. Knock the front spoiler loose, and the extra air under the car robs your rear wheels of traction.

The computer continuously monitors road surface, tire temperature and pressure, and suspension stiffness to simulate how your chosen rig would really perform.

To calibrate, let the EyeToy camera snap shots of you standing in front of the TV. The onscreen motion tracker shows you how the computer sees your alignment in relation to your original position.

Your head steers. If you get airborne, you can use combinations of hand movements to trigger specific tricks. The faster your semaphores, the more you can do.

The hoverboard reacts differently based on the surface. Developers calculated the friction coefficients of snow, water and pavement, so even though the board isn’t on the ground, you have to alter your movements depending on the terrain.

PC: Half-Life 2
The first-person shooter with the most interactive environment. Coming this winter; Price not set; half-life2.com

Other games’ computer-controlled characters have just one means to accomplish their goal. The bad guys here can interact with their surroundings just like you, and they’re just as resourceful.

By linking a vast catalog of physical properties of real-world materials to the textures used to simulate them in the game, brick, wood and steel objects, for example, all deflect bullets differently.

Valve took particular care with its “ragdoll” physics, so a body not only careens off a wall like a bag of bones and flesh (as opposed to, say, a steel drum), but its motion changes as it gets mangled. Cool. 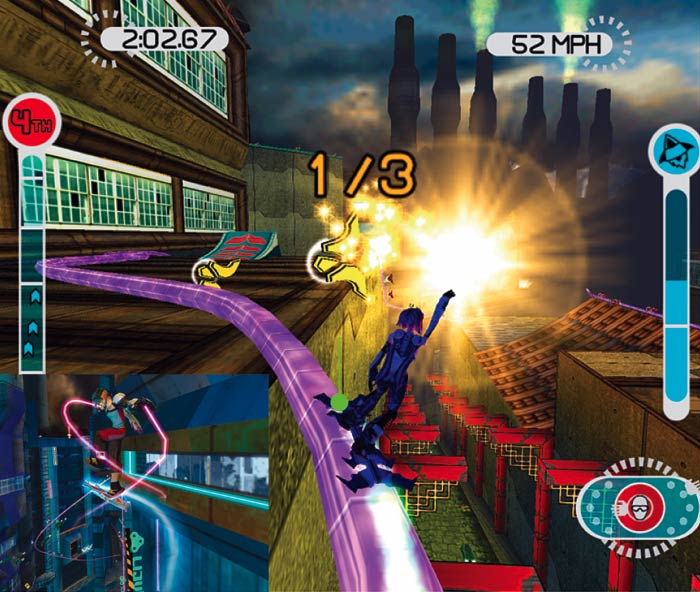 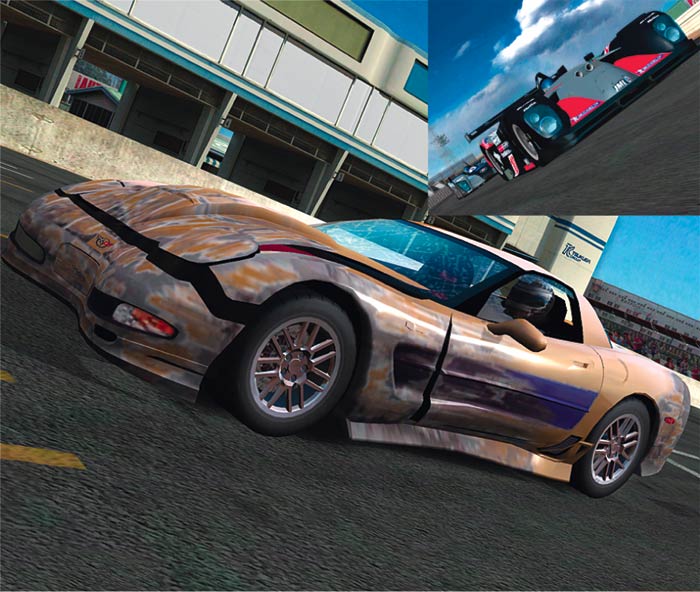 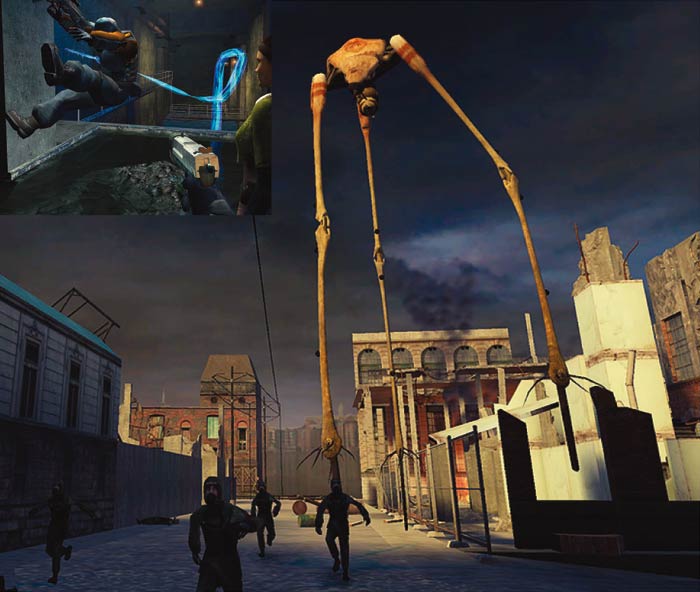