There’s Something in the Air

The Wireless Home Theater is Here (Shape-Shifting Remote Not Included).

Going wireless may be the height of technological hipness, but beaming audio and video signals around the house has yet to be embraced by anyone other than early adopters. Piping video room to room requires a high-speed Wi-Fi connection–802.11g or, preferably, 802.11a–when a lot of folks still haven’t gotten cozy with lower-speed 802.11b. If you’re itching to trade your plugs and jacks for airborne megabits, here’s the best setup available, circa now.

The Media Server [SlingBox Personal Broadcaster]
By early next year you’ll be able to log on to the Internet at a wireless hotspot, via laptop or PDA, and watch video from anything connected to your home TV, claims California-based Sling Media. Full-motion cellphone video will follow 3G networks, such as AT&T’s UMTS, which is already being tested in four cities. $200, slingmedia.com

The Display [Samsung HP-P5091]
There’s something almost magical about a wall-hung plasma screen–until the bundle of dangling cables spoils the illusion. This 50-inch high-def plasma set connects wirelessly (via 802.11a) with a separate media box that houses digital and analog
TV tuners. $13,000, samsungusa.com

The Receiver [Onkyo TX-NR1000]
Taking its lead from the computer industry, Onkyo this month introduced an audio/video/network receiver loaded with expansion cards for adding new features–effectively future-proofing your investment. One card provides Ethernet access to songs on a networked PC, plus Internet radio stations. Wireless cards are sure to come; for now you can add an Ethernet-to-Wi-Fi adapter for less than $100. $4,000, onkyousa.com

The PC Bridge [HP x5400]
Owners of Windows Media Center PCs can now wirelessly distribute their music and photos, as well as live and recorded TV programs, to other rooms through Media Center Extender devices. The HP x5400
is one of the first to be announced, providing easy-to-use, remote-control multimedia access on any TV screen. $300, hp.com

The Speakers [Sony DAV-LF1]
Sony’s new home theater in a box delivers rich, uncompressed audio to the wireless rear speakers. It uses high-bandwidth infrared, which hasn’t been done before because that frequency requires line of sight. To get around this, Sony’s system has a redundant IR receiver so that the audio stream won’t be broken, even when you get up for a snack. $2,000, sonystyle.com 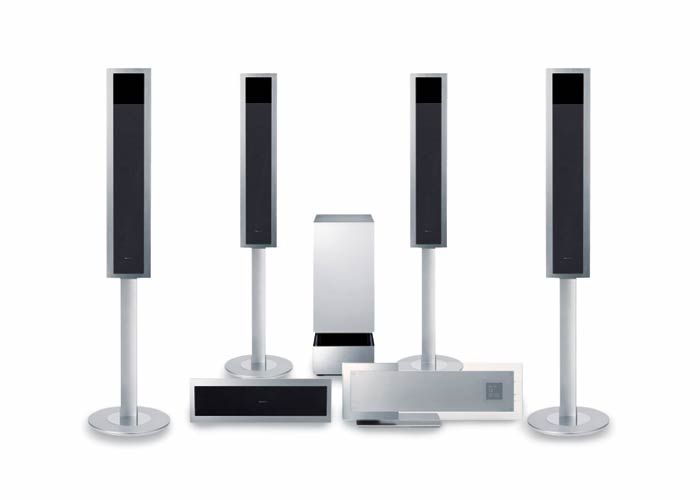 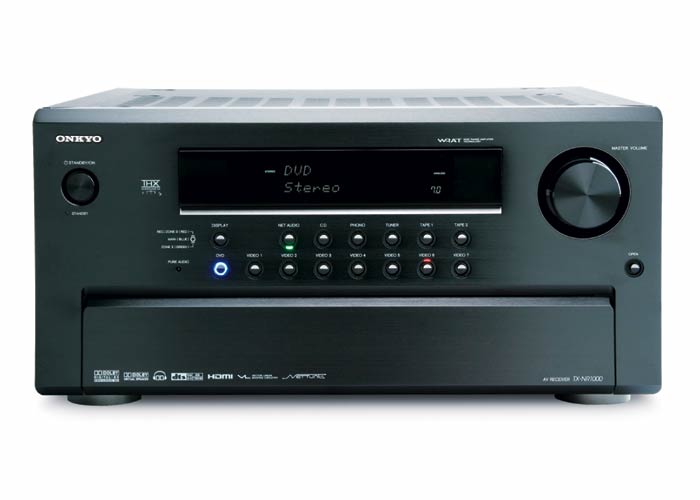 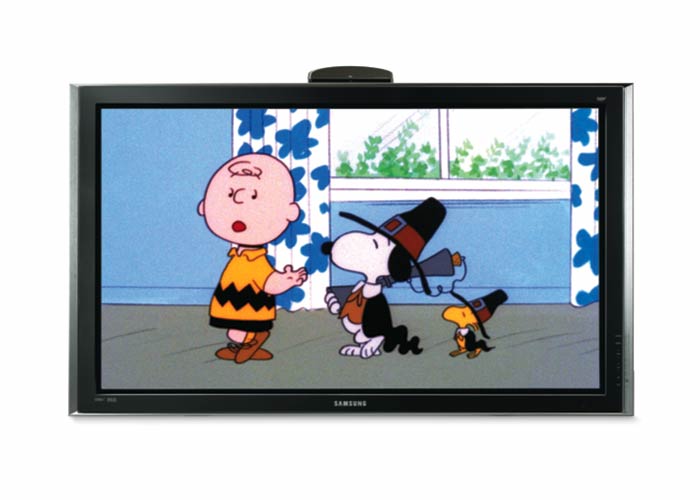 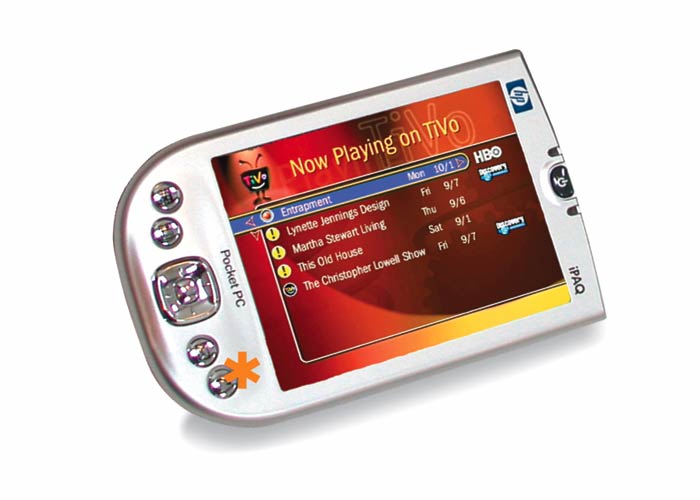 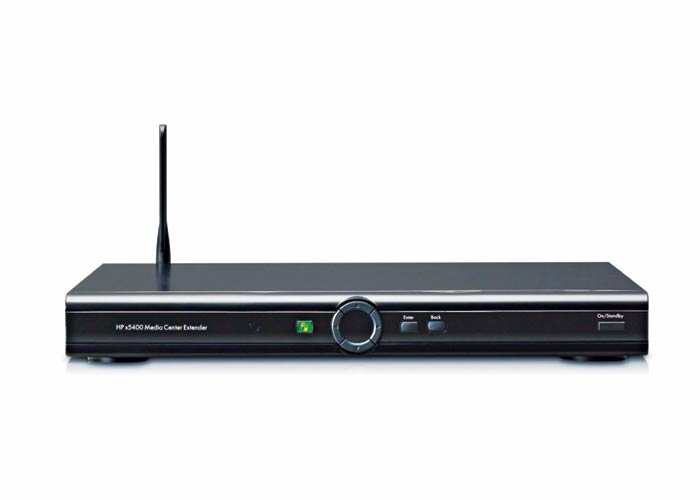