It's not about who's right, it's about planning for the future 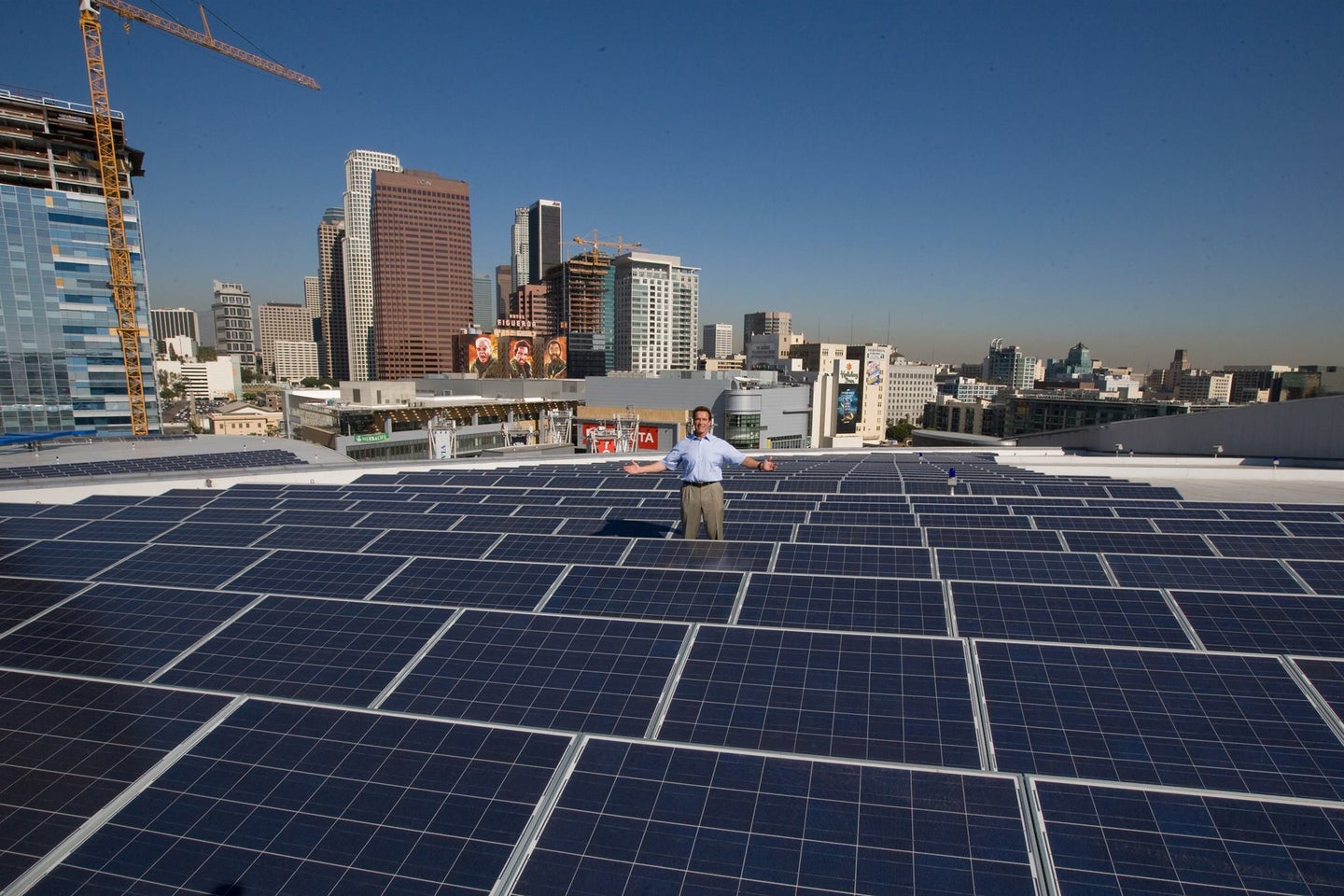 Arnold Schwarzenegger hears your complaints about his push for “a clean energy future” — and quite frankly doesn’t care. While attending the climate conference in Paris, the former Governor of California took to Facebook to express the urgency of clean energy, asking those who oppose his view to “put aside climate change for a minute” and “assume you’re right.” He asked three questions of all readers:

Fossil fuels are a limited resource, and Schwarzenegger, rather than harping on the effects of coal and oil on the environment stressed the need for a plan when those resources run out. He compared the use of fossil fuels to outdated technologies, writing:

So what does matter to Arnold? Making sure humanity works to make “a smarter, cleaner, healthier, more profitable energy future.”