All the new stuff from Apple's annual developers conference. 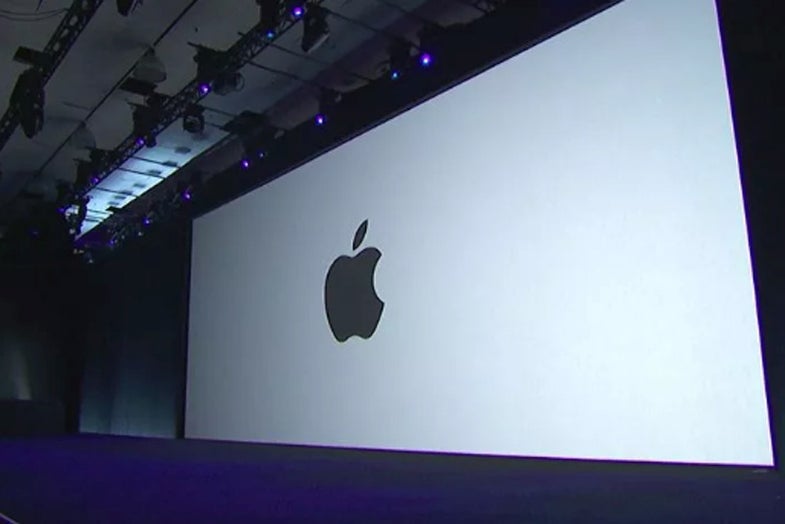 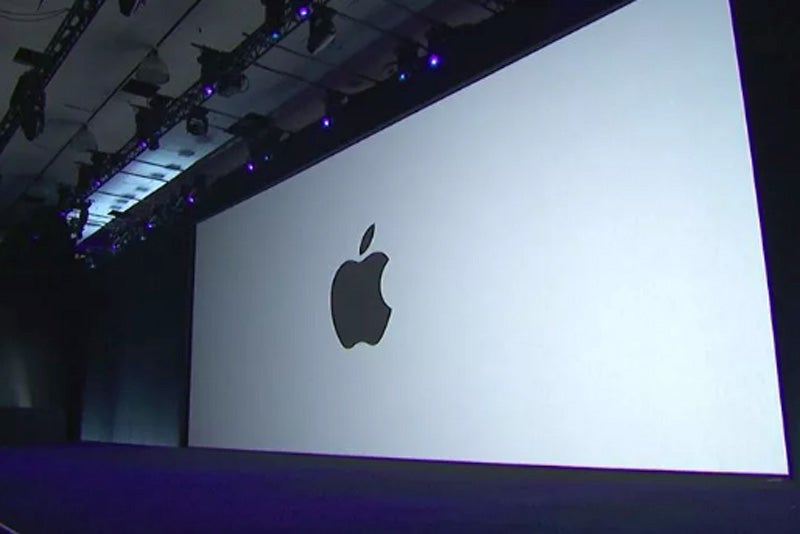 The 2018 developers conference season is coming to a close. We’ve heard from Microsoft and Google already, Monday, June 4th is Apple’s turn to trot out its plans for the next year or so.

Apple typically saves its premiere announcements like new iPhones for later in the year, using its World Wide Developers Conference to offer a look at what’s coming to the devices many people already own. Usually that’s in the form of MacOS and iOS updates, though last year we also met Apple’s HomePod smart speaker and a 10.5-inch iPad Pro. In advance of the 2018 conference, here’s a look back at what we saw last year and what we expect for Monday’s events.

The biggest news from last year’s conference was the HomePod. Apple’s long-awaited Siri-enabled speaker made its first appearance at WWDC with plans to hit store shelves before 2017’s holiday shopping frenzy. That delivery date stumbled into early 2018, however, putting it behind Google and Amazon, which sold millions of their smart speakers in late 2017.

The HomePod hardware turned out to be extremely nice, but Siri still seems limited compared to Amazon’s Alexa and the Google Assistant, both of which have had their own speakers for years.

Apple also teased AirPlay 2, which lets users link HomePods together to create stereo pairs or multi-room music setups like with the popular Sonos speakers. It took about a year for AirPlay 2 to become real; it finally made it into last week’s iOS 11.4 update.

It seems unlikely that we’ll see any hardware updates for HomePod, but it could learn some new software-based tricks. And rumors are circulating about Apple releasing a Beats speaker with Siri inside.

We also may hear some concrete sales numbers for the HomePod, something Apple hasn’t been particularly forthcoming about even during its most recent earnings call. 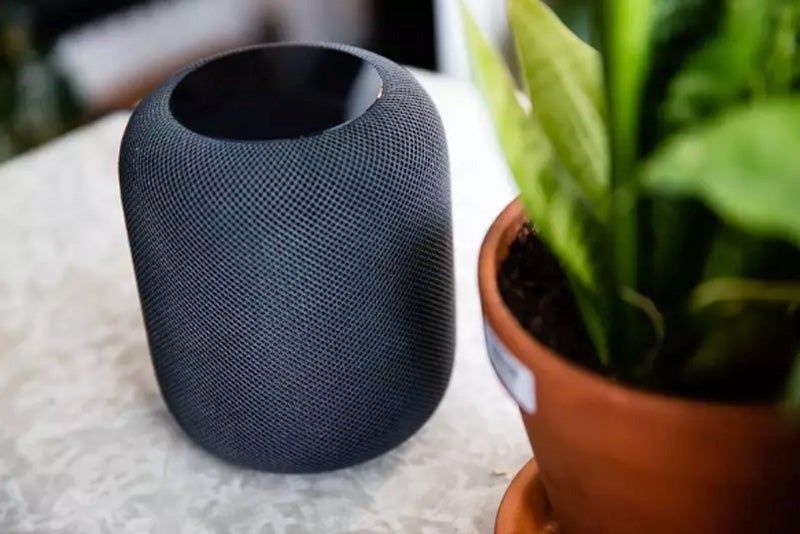 The HomePod made its debut at last year’s conference.

iOS 11 Like Google does with Android, Apple typically uses its developers conference as a platform to announce the latest version of its mobile operating system. Last year, we met iOS 11, which wasn’t a total overhaul of the system, but did offer some useful features like:

Apple did not, however, announce an increase in the amount of free iCloud storage users get with their accounts, so you might want to think about upgrading to more storage if you plan on hoarding all of your texts along with their pictures and videos.

Back in 2017, Apple was taking some guff because its latest MacBook Pro computers seemed to give up on things like speed and other features a typical “pro” user would want. This was to accommodate more bells-and-whistles, like the TouchBar that replaced the top row of keys on the keyboard.

Apple’s response was the $5,000 iMac Pro, which comes with a 27-inch, 5K display, an 8-core Xeon processor, 32GB RAM (expandable up to 128GB), and a Radeon Pro Vega 56 graphics card. It also comes in a very attractive Space Gray case.

Reviews of the machine were, predictably, good, but it’s not a computer for which the average user needs to shell out. Apple later made the Space Gray Magic Mouse and Magic Keyboard available on their own for a $20 premium over the typical aluminum versions.

What to expect from this year’s conference

Google went all-in on its Digital Wellbeing initiative during its developers conference, and it wouldn’t come as a surprise to see Apple implement some features to help people use their devices in a more reasonable and responsible way. Expect iOS to give you more tools to manage your smartphone and iPad time, including more visible statistics about how much time you’re spending staring off into iOS land.

Here are some other rumors that have surfaced about possible announcements. None of them are confirmed so take them for what you will.

An update to the iPad Pro: it’s not out of the question since Apple picked this time last year to make a minor adjustment to the device.

iPhone SE 2: Apple knows some users want a 4-inch iPhone, but we’ll have to wait and see how long it takes to update the littlest device in the lineup.

Be sure to check back to PopSci.com on Monday at 10 a.m. PDT (1 p.m. EDT) to follow along with the keynote announcements, and then check in later in the evening for a WWDC-centric episode of the Last Week in Tech podcast.