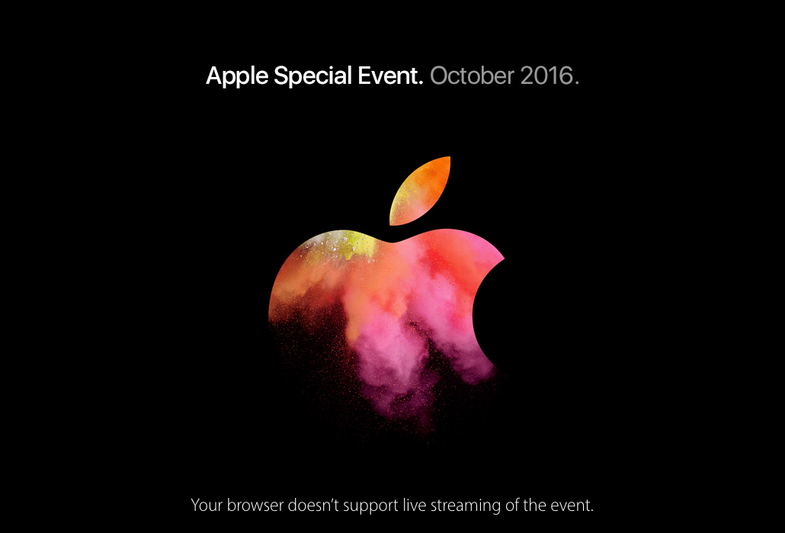 Apple is taking over your TV experience.

At today’s special event, Tim Cook and colleagues rolled out new and improved ways to watch television with Apple TV, starting with making it more interactive. Twitter and Apple are joining forces to bring live social media to the Apple TV. Now when you’re watching a football game you can swipe on your remote to bring up reactions from Twitter on the right. It automatically updates and you can send tweets over to your phone to get involved in the conversation.

That’s just one more step in Apple’s never ending quest to merge all of your Apple devices into one massive interconnected web.

They’re also trying to make it easier than ever to find all the content you crave by looping everything into a single app: TV.

TV feeds all many of your video-watching apps into one unified experience. It’s a kind of one-stop-shop app, designed to be the first place you go when you turn on the Apple TV. Hulu, HBO Now, Starz all appear here, alongside your iTunes content. Pick up where you left off with the ‘Up Next’ section or discover new curated content from all the apps you use.

For now Apple’s TV app will not integrate with Netflix or Amazon Video, which is a huge omission. But this could change via software update.

All of your apps are unified in one app and under one sign-in, with Apple’s single sign on feature. Gone are the days when you had to manually enter every single password–Apple wants you to skip seamlessly between apps without those annoyances.

It’s all Siri enabled, of course, so you can now ask your Apple TV to watch a live game or show you everything live right now including the news. All of these features will be available starting at the end of this year for free with a software update to your Apple TV.