Bigger, but is it better?

Apple unveiled the iPad Pro at its September 2015 event in San Francisco. It’s the company’s largest tablet yet, with a 12.9-inch diagonal screen and accompanying stylus and keyboard cover. We captured images of the device as shown during Apple’s presentation. Read more on the iPad Pro and the other announcements in our Apple Fall 2015 Event guide. 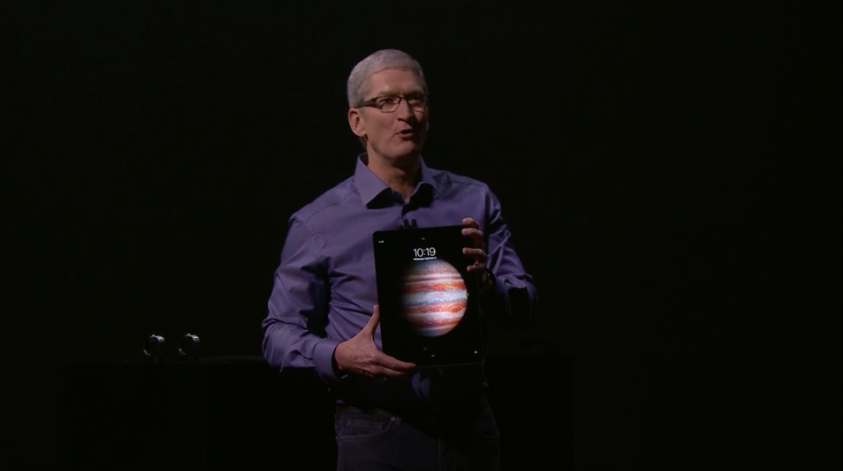 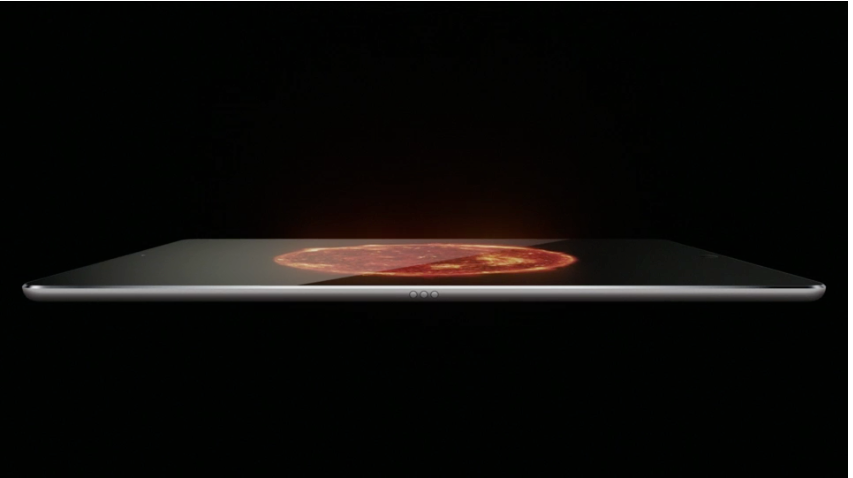 Apple introduced the Smart Keyboard, a cloth keyboard attachment for the iPad Pro

Apple also unveiled a new stylus, the Apple Pencil, for use with the iPad Pro