Apple Has A New Overseer of Its Secret Car Project 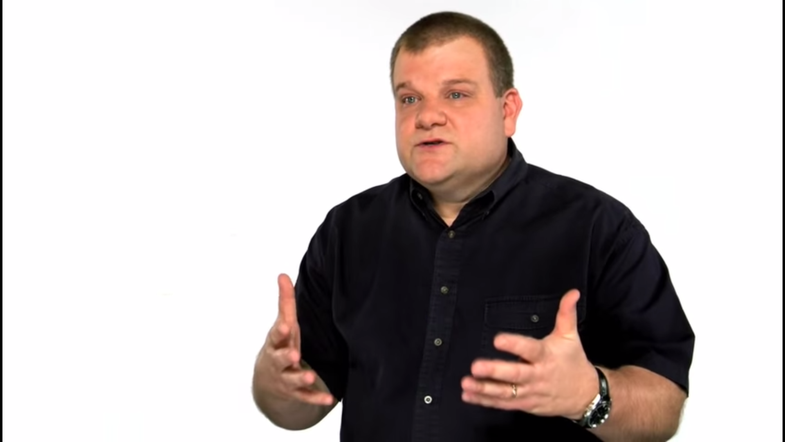 A few days after Apple reportedly pushed back the cryptic Project Titan, the company has recruited the former executive Bob Mansfield to head the project.

This news comes from a new report from the Wall Street Journal, which has sources “familiar with the matter.”

Mansfield oversaw the development for many signature products in the Apple family during his time as Senior Vice President of Hardware Engineering —including, but not limited to, the Macbook Air, the iMac and the iPad. Although Mansfield stepped down from his executive role in 2012, he stuck around to advise CEO Tim Cook and to help Apple with special projects like the Apple Watch.

Though Mansfield has brought key products to market for Apple in the past, he still has his work cut out to be able to deliver their autonomous, electric car in the next five years.