In less than 10 years 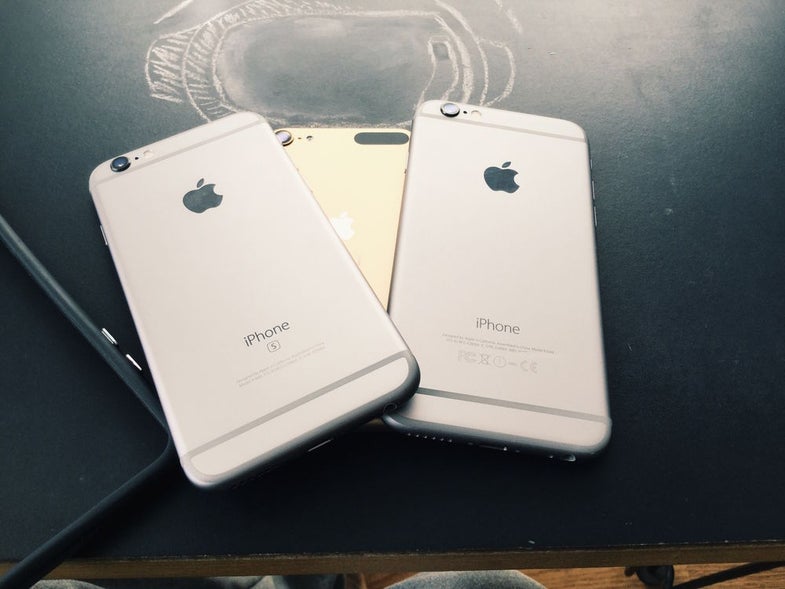 The iPhone 7 could look largely similar to the 6 and 6s. Xavier Harding
SHARE 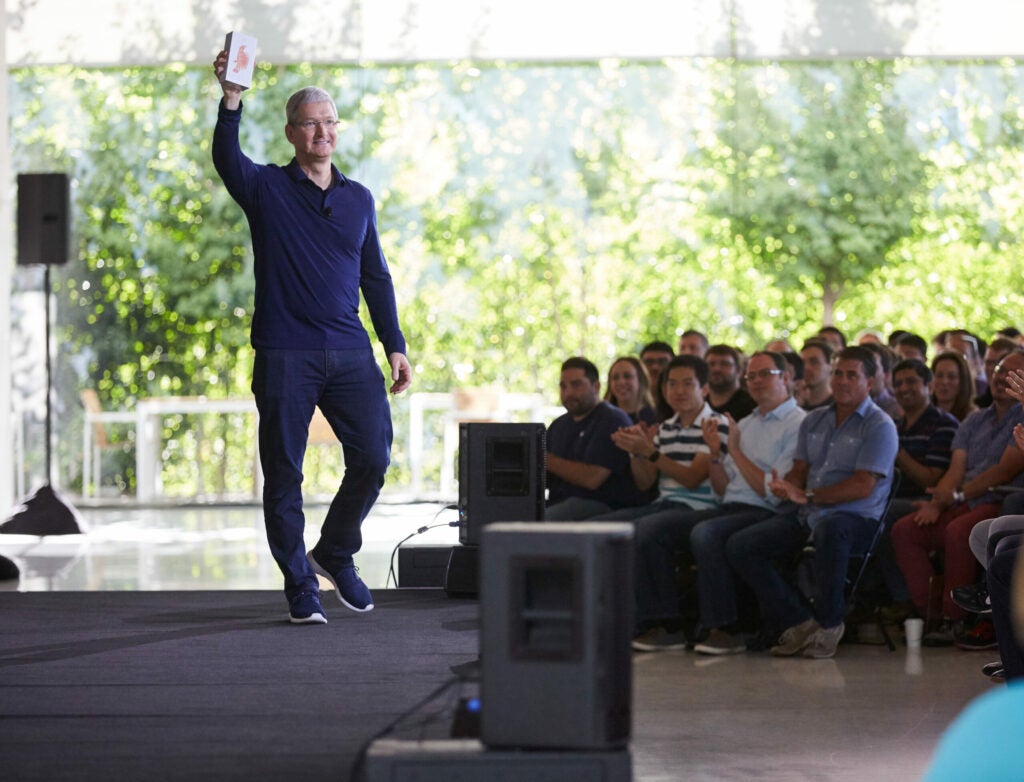 Apple has sold their billionth iPhone

Apple is no stranger to the billion-with-a-B milestone. The computer company counts its profits in billions, its app download figures in billions and the amount of shade CEO Tim Cook throws at FBI director James Comey in billions as well. Now the company has another figure to attach the word to: one billion iPhones sold.

The company announced today that the one billionth iPhone has been sold. While this doesn’t quite mean that 1 billion people are now on Apple’s smartphone platform (seeing as one person can double up on owning one), this remains quite the milestone for Cupertino. In less than 10 years, Apple has managed to sell a mind-boggling amount of black slabs of glass that call us Ubers and pass around our selfies.

Apple’s big rival in the smartphone space, Google Android, had over 1.4 billion active devices worldwide as of almost a year ago. But the comparison is not one-to-one, since the iPhone is a device, ​and​ made by only Apple, ​while​ Android is open source software, ​and appears on devices made by many different manufacturers

News of the billionth iPhone sold comes ahead of the company’s presumed iPhone 7 event, rumored to take place in September. With Apple purportedly saving all the good features for the phone’s 10 year anniversary, the iPhone 7 may bring only minor upgrades to the company’s flagship handset. A better camera could and altered internal parts could join the phone while the 3.5mm headphone port on the bottom may be removed. With its removal the iPhone 7 could gain the option of being waterproof. The phone will likely sell quickly, but with few changes, potentially not quick enough to make up for the worse-than-expected quarter Apple recently experienced.