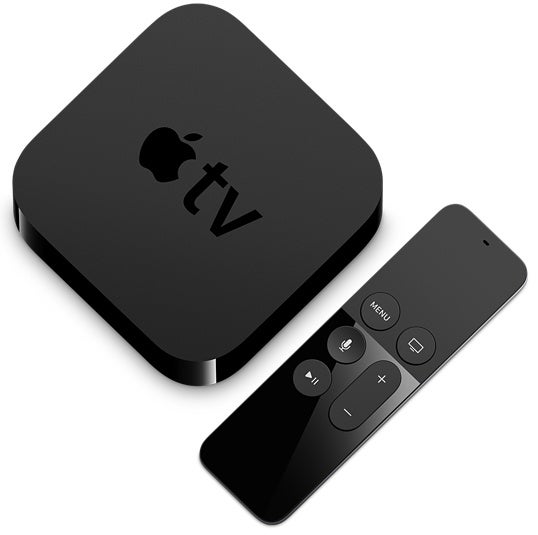 Apple announced changes to its tvOS for Apple TV at its WWDC 2016 keynote in San Francisco today. After deeming tvOS to be just as important of a platform as iOS, Mac OS and watchOS, the company brought Apple TV users a Sling app, Molotov (coming next month), and Fox Sports (coming in the summer).

The iOS remote app will see an update more closely resembling the physical remote paired with the Apple TV. Users will be able to do everything they can with the remote on their phone app–including access the microphone when talking to Siri.

The virtual assistant sees some updates as well. Users will be able to call on Siri to search Youtube or even pull up live television using your voice. Live tune in lets users pull up channels like ESPN 2, similar to traditional television.

Apps on the Apple TV like SketchParty will allow iPad owners to draw with their friends and have what they’ve created appear on the giant TV attached to the Apple TV.

But perhaps most important is Single Sign On. Users are able to add all the services they log onto into one master login. Apple looks to this when its time to sign into a new service on your device. Compared to the previous method of needing to jump between the screen and a computer to type in codes, Apple’s Single Sign On will surely save users time.

Other miscellaneous updates coming to tvOS include dark mode for when viewing in low light scenarios, support for four game controllers and more. The developer preview of the new tvOS will arrive for those who create apps today, while general consumers can play with the new tvOS this fall.