With This App, Restaurants Will Start Playing Your Favorite Song Whenever You Walk In

Make everyone succumb to your superior taste in tunes 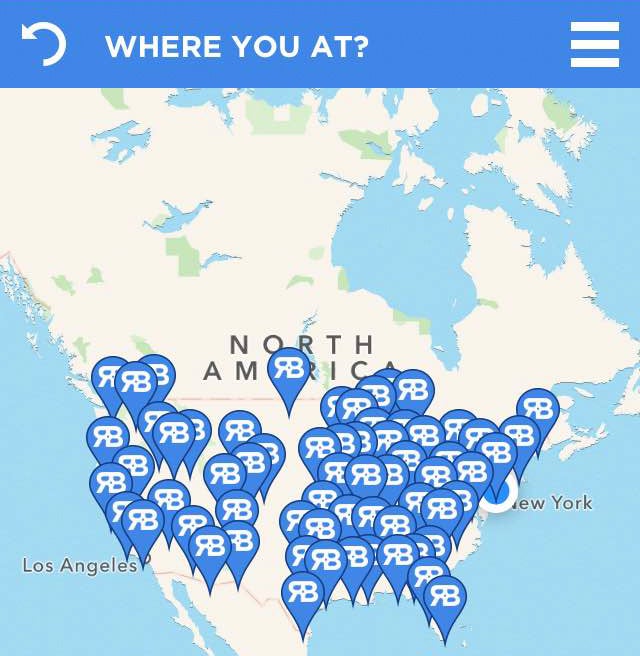 Finally, you can have your jam play as soon as you walk into an establishment, without having to be famous.

The Rockbot app‘s goal is to bring the age of personal playlists to venues like bars, restaurants and stores. Using the app’s new Anthem feature, users can request songs from their phone, provided they’re at a business that has a Rockbot Bluetooth beacon.

If you want a loud rock song to play in an Italian restaurant, Rockbot’s CEO tells TechCrunch, it doesn’t quite work that way: the app figures out the best way to pair your taste with the place’s ambience. So instead of having you bang your head while chowing down, the app might go for your favorite sappy love song instead.

The technology is available at locations across the United States, according to a Rockbot spokesperson.