Is there an app that can detect waterborne diseases in your glass of water?

With the right sensor, this could soon be a thing 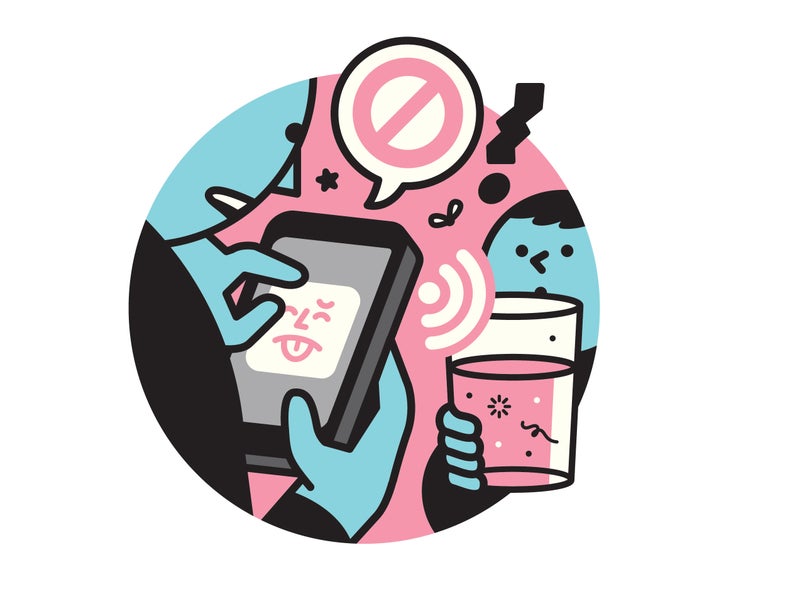 Q: Derek Redgate on Facebook asked, “I wish someone would invent an app that detects all waterborne diseases”

A: An app alone can’t test water, but a sensor connected to it can. And the key bacterium to check for is E. coli. That’s because if any pathogens are present, it’s highly likely that E. coli is too, says Sushanta Mitra, a mechanical engineer at York University in Canada. Detecting E. coli usually requires days of culturing in a lab. Mitra’s prototype, the Mobile Water Kit, detects E. coli in hours with chemicals that change the water color when the bacterium is there. It’s currently being field-tested.

Want to know if your fantasy invention could become a reality? Tweet @PopSci, email letters@popsci.com, or tell us on Facebook.

This article was originally published in the March/April 2017 issue of Popular Science, under the title, “I Wish Someone Would Invent…An App That Detects All Waterborne Diseases.”