Plus, a perfume that can cover your genetic tracks 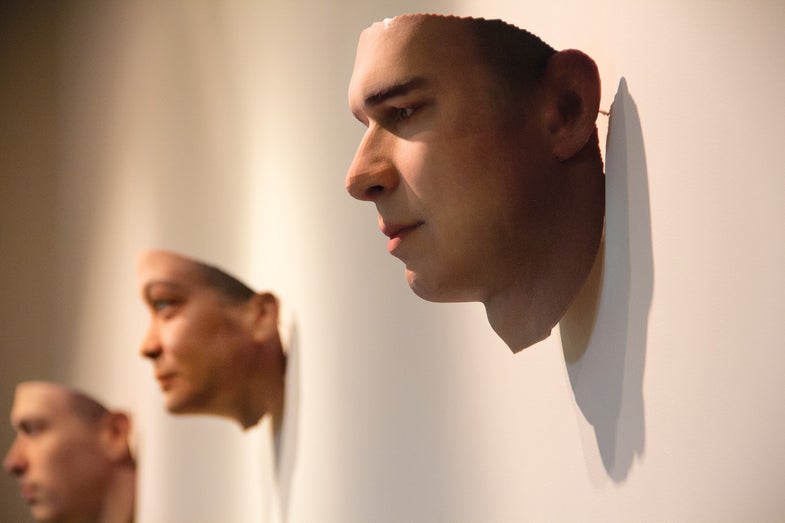 Two years ago, artist Heather Dewey-Hagborg caused a stir in both the art and biosecurity worlds when she displayed busts of people she’d never met. She determined the facial features for her “Stranger Visions” show using DNA found in the streets and subways of New York City. “We are shedding our biological information all the time without knowing it,” Dewey-Hagborg says. “I think anonymity should be a choice.” She devised her next project with that thought in mind. The pair of perfume-like sprays she invented, called Invisible, obscures DNA traces so no one can follow your genetic trail.

12: Nanograms of DNA in a micro­liter of saliva

Discarded cigarette butts, gum, and hair provided Dewey-Hagborg with DNA, which she tested for genetic variations that reveal a person’s gender, ethnicity, eye color, and facial structure. Software she designed used that data to build model faces, subsequently 3-D printed in plastic. Some of these portraits are shown above in the gallery.

Dewey-Hagborg’s genetic-invisibility spray comes in two sleek bottles that work in tandem. “Erase” contains a solvent, such as ethanol, that destroys 99.5 percent of DNA left on a surface. “Replace” masks the remaining 0.5 percent with a blend of DNA from 50 different sources. 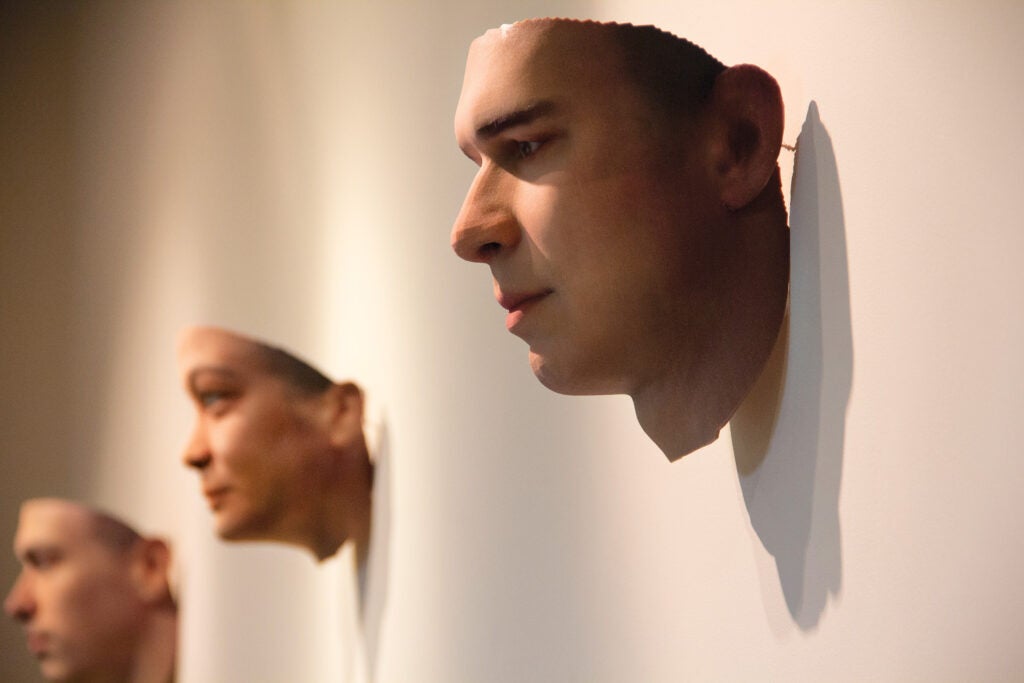