Flight is freedom. The power to rise into the air and reach a destination unshackles us from gravity, distance, topography,... 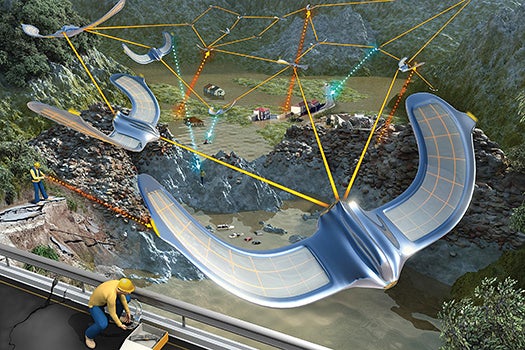 Flight is freedom. The power to rise into the air and reach a destination unshackles us from gravity, distance, topography, and time. This is why we, as a publication, return to flight so often. It is humanity’s greatest victory against the limitations of being human.

It can also, at its fringe at least, seem a bit fantastical. For example, I recently shook hands with Bertrand Piccard, adventurer and pilot of the Solar Impulse, just before he set off from California on the first cross-country flight of a sun-powered plane. I pointed out that the craft seemed a bit rickety. In order to make it on today’s meager batteries, it needs to be unbelievably light. Piccard smiled brilliantly. “When the Wright Brothers went up, no one could have imagined a plane carrying 300 people,” he said. He’s right. Dreaming far beyond today’s limitations made flight possible.

That was the spirit with which we undertook our survey of the Future of Flight . We want to provide a showcase for all that could be when you strip limitations away. Likewise, it was with this same spirit that we undertook an experiment.

flights
july 2013
letter from the editor