On the last Sunday before this issue went to press, the lights went out at the Super Bowl. I sat... 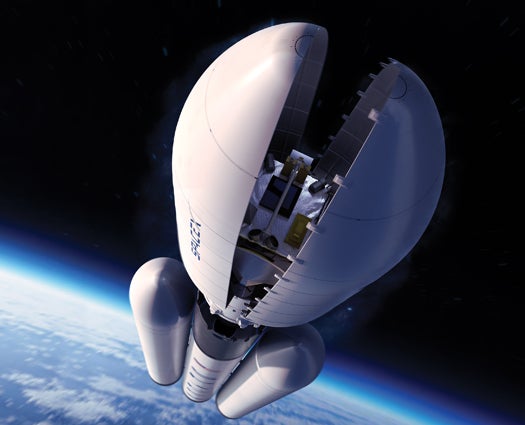 On the last Sunday before this issue went to press, the lights went out at the Super Bowl. I sat there, gaping, with a drink in my hand, as the ads, the field, Phil Simms, and one of the biggest televised events went dark in front of 108 million viewers. And then I put down the drink and got on the phone.

The editors immediately went to work sorting things out. Was this a failure of Entergy, the local utility? Had the incredible power demands of the Super Bowl outstripped the rebuilt infrastructure of post-Katrina New Orleans? And was this the most damning evidence yet that the country needs the fabled smart grid we’ve been weighing all these years?

We interviewed everyone we could find who’d been affected by the loss of power and who might be able to explain it. We spoke with producers at CBS who had to suddenly sort out who in the stadium still had a working mike. We spoke with smart-grid experts at MIT. We interviewed Gus Lodato, owner of a restaurant in Queens, whose all-you-can-eat-and-drink deal went south on him when suddenly he had to hand out 35 more minutes’ worth of booze and grub.

It was fitting that we learned the truth about the Super Bowl blackout while putting together this issue.Here’s what we learned: The power loss was pretty normal, all things considered. A relay—the industrial equivalent of a circuit breaker—blew in the stadium. On Twitter, Entergy indelicately blamed the “customer’s side” at first but later took responsibility for the problem. That’s it. As far as we can tell at press time—even the most ardent advocates of remaking the country’s electrical system told us this—no smart grid would have prevented it.

Most important, we got a solid refresher course in things like how circuit breakers work, how electricity flows from a utility to a customer, and how long it takes to power down and restart the thousands of halide lights it takes to illuminate a football field—the real-life, now-and-today mechanisms that keep a stadium running and our TVs on. I still believe that America is going to need a smart grid—and soon. But it was fitting that we learned the truth about the Super Bowl blackout while putting together our How It Works issue. In these pages, we decode the intricacies of beehives, earthquake simulators, and the world’s most powerful spacecraft. Exciting, amazing stuff. But at the end of this particular scramble, we were reminded that it’s our job to understand how the world actually works—not just how we think it does.

Go here to read the April issue of Popular Science.

April 2013
darkness
from the editor