Six animals having worse sex than you

Sex is terrible for almost all female animals. 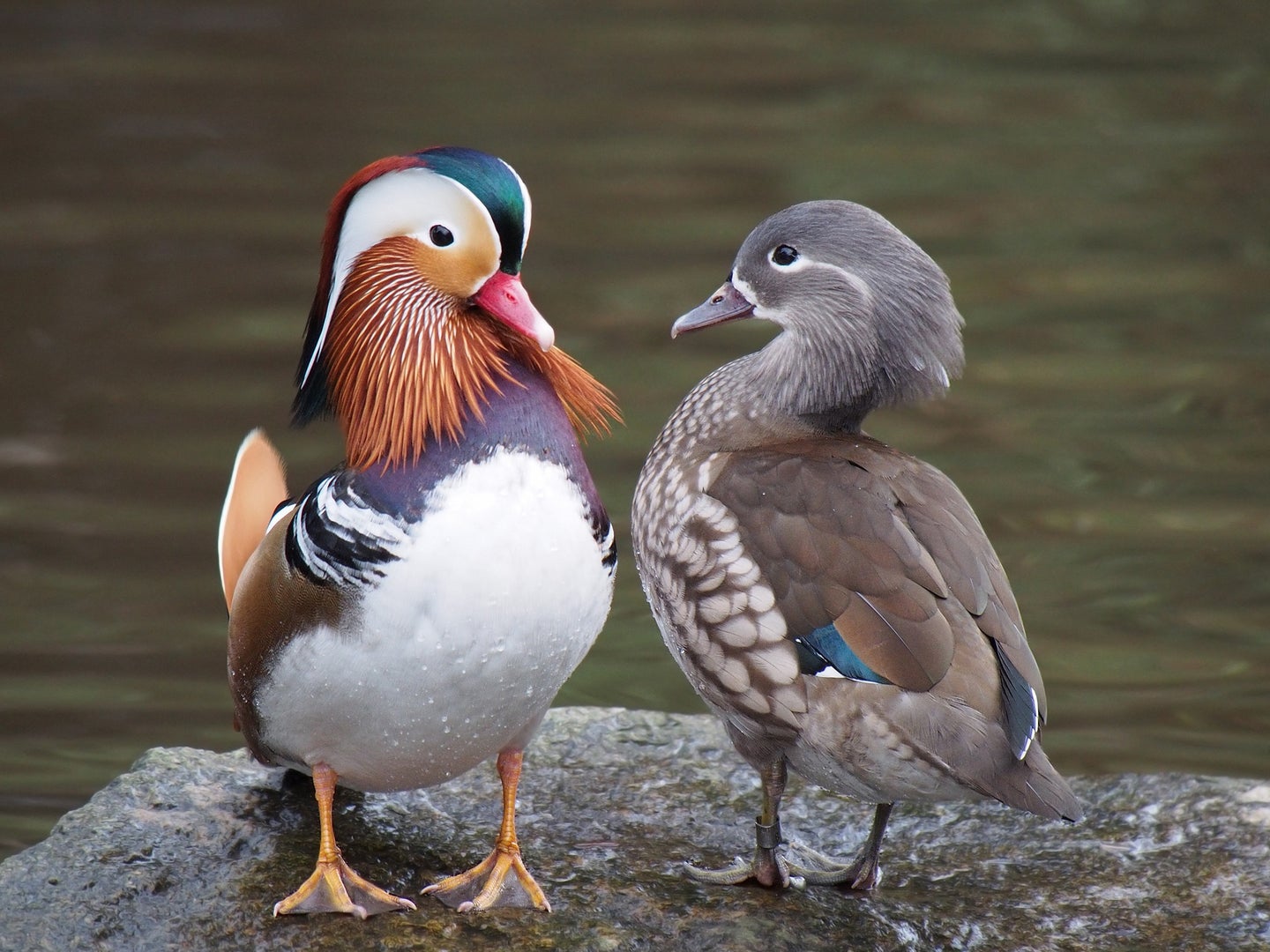 If you have passionate sex—or even, let’s be honest, mediocre sex—you are in the top 1 percent of all living beings. Sex is awful in the animal kingdom. This shouldn’t come as a surprise. It is, after all, a means to an end for most creatures. Sexual pleasure and passion aren’t priorities when a hermaphroditic snail impales its mate with a love dart. Their goals are to make babies and die.

The list of unappetizing mating rituals is extensive, but today we’re going to limit ourselves. Many of the customs are, after all, just not appealing to humans. Male camels inflate a large sac in their mouths so that it hangs out the side, cover themselves in stinky pheromones, and foam at the mouth in order to attract a mate. We’re not here to judge lady camels (or, for that matter, any male camels who find that sexy). We’re here to talk about sex that’s bad within a species.

The best thing you can say about giraffe sex is that it’s short. Penetration lasts approximately one second, though it is preceded by a somewhat strange ritual. First, the male uses his head to whack a lady in the side, which prompts her to pee. He tastes the pee to see whether she’s secreting ovulation hormones. If she is, he proceeds to awkwardly follow her around, attempting to mount her from behind, as she walks away. And really, wouldn’t you?

Cowpea seed beetles have spiked penises, as if they were all medieval knights endowed with a mace where their reproductive organ should be. This seems to be, unsurprisingly, not at all enjoyable to the lady seed beetles, who struggle to get away as they are impaled. Today, they continue to evolve thicker vaginal linings in an attempt to not sustain physical damage during the act of procreation. Fun isn’t even close to a way to describe it.

It’s an unfortunate fact that—as far as we can tell—most of duck sex is violent and coercive. It is also a fact that male ducks have corkscrew-shaped penises that expand rapidly in an attempt to penetrate the female duck, who has a corkscrew-shaped vagina that rotates in the opposite direction. They even have dead-ends in their twisty vaginas, like their bodies are the Great Pyramids at Giza and duck semen is a looter trying to steal the lady duck’s eggs.

Like many hermaphrodites, flatworms procreate by stabbing each other with sharp appendages that only vaguely resemble penises. But flatworms aren’t content to be lovingly stabbed with a dart. Instead, they penis fence (yes, that is the scientific term for it). Which is to say, they use their dagger-like penises (really they’re called stylets) to fight each other for up to an hour. The loser is whoever gets stabbed. That flatworm acts as the “mother,” and will later lay the fertilized eggs.

For approximately half of its life, the male antechinus has sex as frequently as possible and for up to 14 hours per mating. This may sound like the ideal life to some people. Alas, the antechinus doesn’t get to enjoy the process, because he literally sexes himself to death (and since it’s pretty violent sex, the lady doesn’t enjoy it either). These male marsupials produce a set amount of sperm and then have sex almost constantly until their bodies fall apart. Seriously. They lose their fur, their flesh dies off as it becomes riddled with infections, and they bleed internally. Eventually, before they even turn one, they die.

The bee penis, though tiny and unassuming, can turn inside-out. Drones (the male bees) hold their penis internally until they’re ready to mate, at which point they almost literally inflate it by contracting their abdominal muscles and squeezing their own internal organs to create enough pressure to fully evert it. Imagine bearing down to poop, but instead a yellowish-gray penis comes out of you instead. That’s a drone’s life. They have sex for one to five seconds mid-air, during which the drone blasts his semen through the “sting chamber” and into the oviduct (sometimes loudly enough for the human ear to pick up). This process blows the drone’s penis off. Then he dies.

So, whether you’re having sex with another person or not this Valentine’s Day, at least be glad you aren’t coming so hard you explode your own genitalia—or die shortly after.