An Algorithm Made For Instagram Can Tell If Users Are Depressed 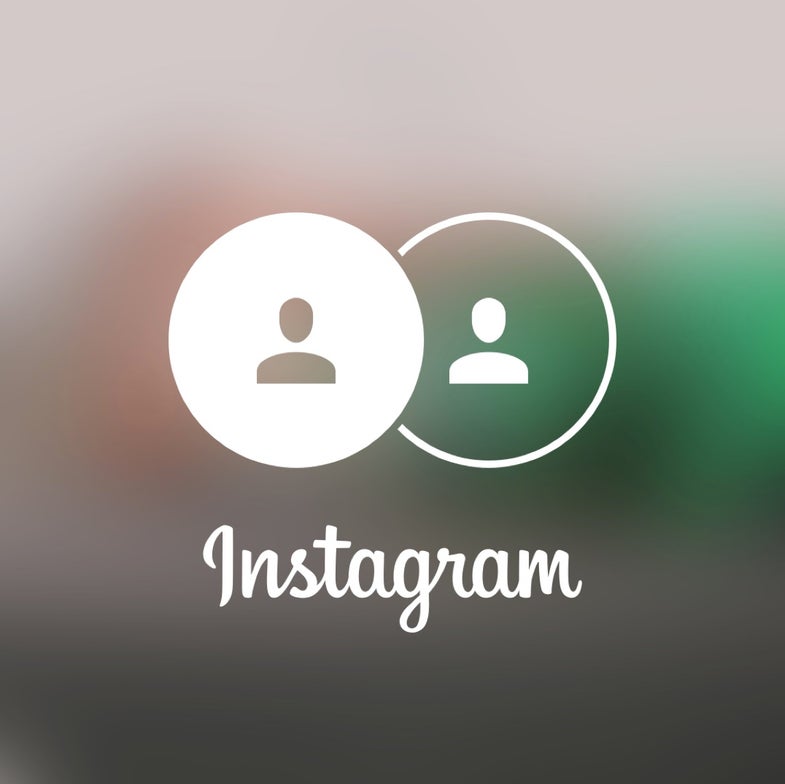 Researchers from Harvard and the University of Vermont have built an algorithm that can determine whether a person is depressed based on their Instagram posts.

As you might expect, depressed people tend to post gloomier images than mentally healthy individuals. But, the study pointed out that blue and gray tones specifically, as well as fewer likes per picture, indicated the presence of evidence that the individual was suffering from depression.

The study looked at 40,000 photos from over 100 participants. They found that depressed people would have photos of other people, but the number of faces per photo was often lower in depressed individuals than healthy ones.