American Beers Are Getting Nutrition Labels

A little info with your drink 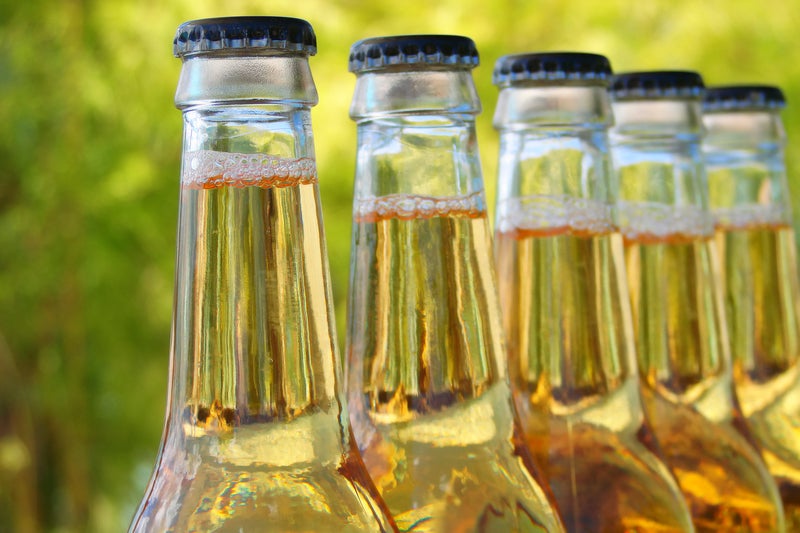 Today in things-you-should-probably-know-but-would-prefer-not-to: American beers are going to start getting nutrition labels.

Americans are clearly concerned about their calorie intake from beer: Bud Light and Coors Light are the two most popular beers in the country. Those beers, and plenty of other American brews, will voluntarily publish nutritional information by 2020, according to an announcement from the Beer Institute, a group in that represents the brewers responsible for around 80 percent of America’s beer. That includes the big guns like Anheuser-Busch, MillerCoors and HeinekenUSA.

Beer hasn’t needed a label to this point because the Alcohol and Tobacco Tax and Trade Bureau (TTB), rather than the Food and Drug Administration (FDA), has authority over beer, according to Gizmodo. Some, like beers without hops, which don’t fall under the TTB, or beer served in restaurants, still require calorie counts, though.

Diageo, which brews Guinness, already started adding nutrition information on its products last year, according to a report by Fox News. Did you know that Guinness has only 15 more calories than Bud Light?