America Might Get Its First New Marine Sanctuaries In 15 Years The wreck of the Benzonia in Mallows Bay. Don Shomette
SHARE

As the world becomes increasingly connected by trains, planes, automobiles, and massive boats, governments and activists are increasingly looking to create pockets of peace and quiet, even in the deep blue sea.

Chile just announced the creation of the largest marine sanctuary in the Americas, protecting a slice of the ocean the size of Italy. They certainly aren’t alone. Last month, New Zealand proclaimed that it would expand a huge marine sanctuary to prevent commercial fishing and undersea mining in sensitive areas, and the United States doesn’t want to fall behind.

President Obama announced on Monday that he was starting the process of designating two new marine sanctuaries in the United States. There are currently 13 marine sanctuaries and one marine national monument in the United States. All 14 of these spaces have their own rules and regulations, but generally, sanctuaries are areas where people can’t discharge or leave material in the ocean, can’t build or mine for resources on the seafloor, and are places where cultural items (like shipwrecks) are protected.

That last bit is particularly pertinent to the two new sanctuaries. One of the proposed sanctuaries is located in Lake Michigan, off the coast of Wisconsin, while the other is a section of the Potomac in Maryland, known as Mallows Bay. While the two areas are several states apart, they have one striking similarity. Both are home to some fantastic shipwrecks.

In Wisconsin the proposed sanctuary covers 875 square miles, and encompasses 39 shipwrecks, including two of the oldest shipwrecks in the state, and 15 shipwrecks that are also on the National Register of Historic Places. It could have even more ship remains, as an estimated 123 vessels were lost in that area.

In Maryland, the proposed Mallows Bay sanctuary is much smaller, at only 14 square miles. But it is positively brimming with well over 200 shipwrecks. This is the final resting place of the Ghost Fleet, a collection of wooden steamships hurriedly built for World War I. Though they were built at near-record speeds, the peace treaty was signed before they could be sent into battle. Today, the hulls of the wooden ships are overgrown with trees and serve as a sanctuary to wildlife.

The public is invited to sent their input on the proposed sanctuaries to NOAA before January 15, 2016. The wreck of the Benzonia in Mallows Bay What the ghost fleet of Mallows Bay looked like in 1925 Now, the ships of Mallows Bay support their own ecosystems 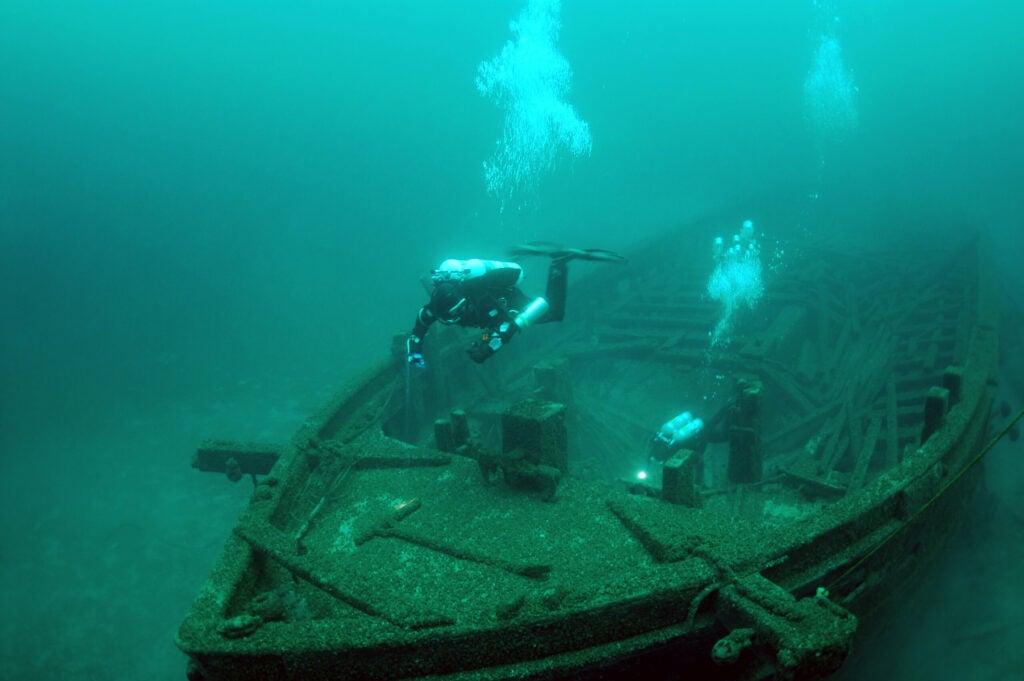 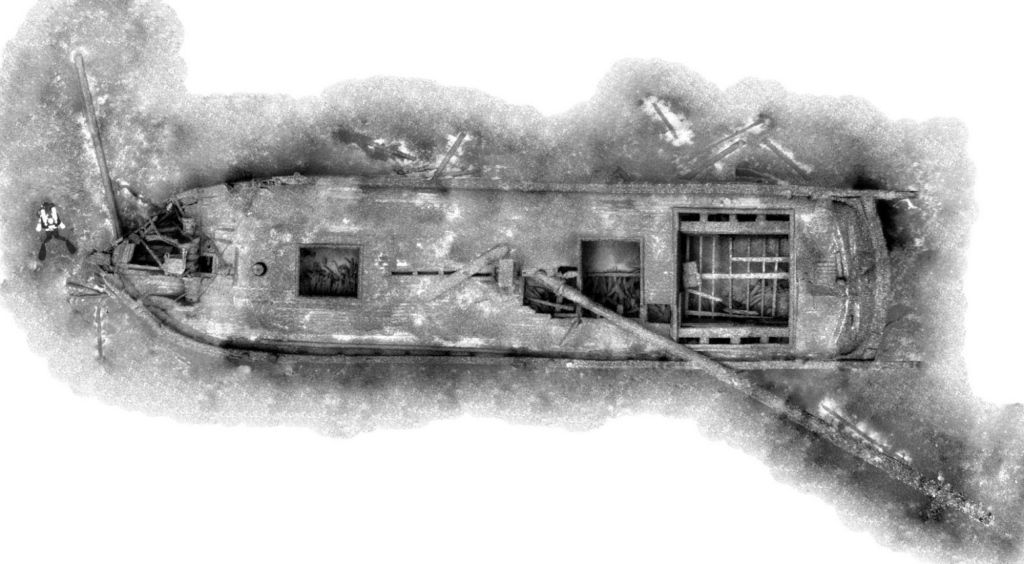