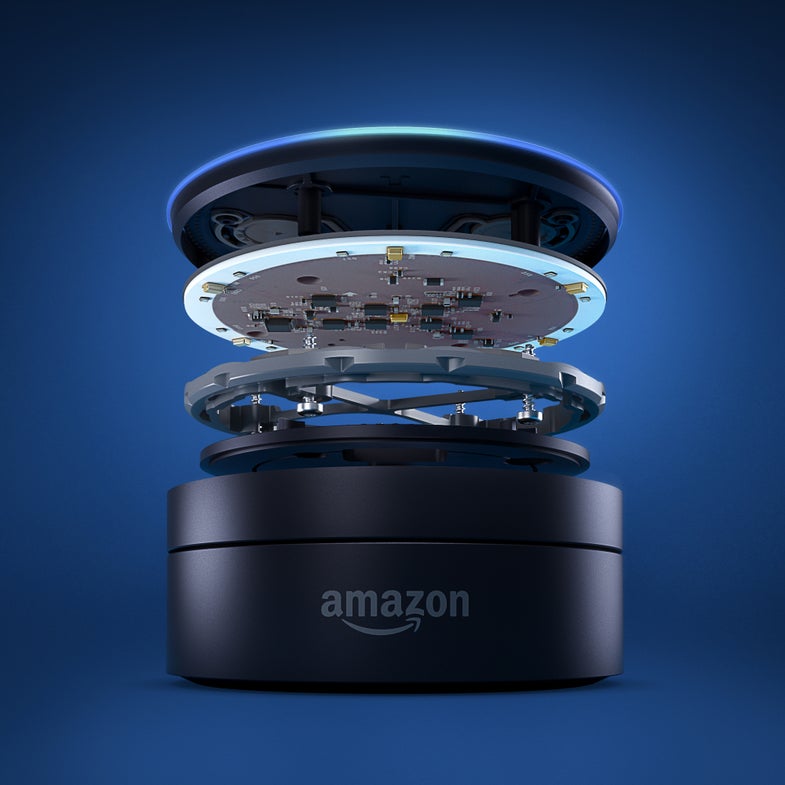 Personality is important, especially for Artificial Intelligence. And as the young AI programs begin to learn more skills, Amazon’s Alexa is already going to get high marks from her teacher in one area of early development: playing well with others.

As of this week, Alexa is the first third party to support editing and adding items to Google Calendar, and you can do so from any Echo device. Alexa previously allowed you to have items read to you, and reminders could be set. There are workarounds for Apple fans: Siri will still add items to your iCal, which of course can be linked to Google’s own calendars, but it’s still a middle man–and one not impervious to errors. And of course getting Cortana or Google to add items to iCal is a nightmare.