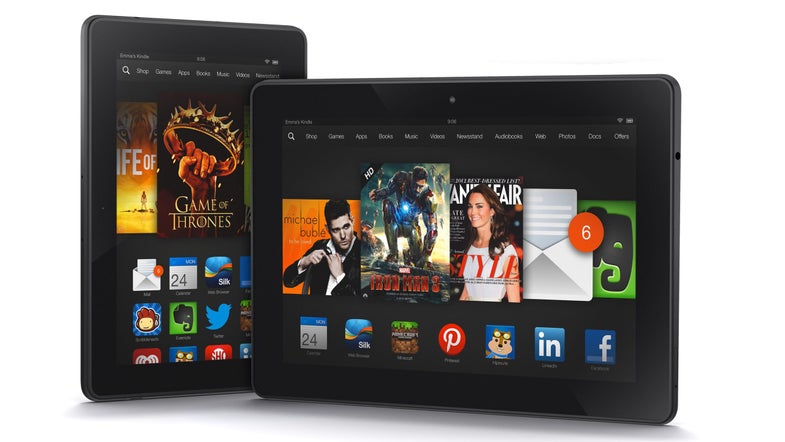 Online bookseller Amazon is readying its next physical book store, but it hasn’t left the digital realm completely. A Glassdoor job posting shows the company is looking to get into virtual reality in a big way.

According to Amazon’s page on Glassdoor, the company’s video division is seeking a “senior software development manager” for VR (even if Amazon happens to spell it “develompment“). Meaning that Amazon Prime subscribers could look forward to some type of virtual reality video. Think Transparent shot with a 360-degree camera.

The majority of virtual reality headsets offer some kind of video in addition to other virtual experiences. The Netflix app for Samsung’s Gear VR puts users in a virtual log cabin where they can stream shows on a big screen. The Youtube app allows for something similar, and brings support for videos shot with a 360-degree camera. Hulu’s VR experience is slated to be unveiled sometime this spring.