Gifts for all types of gamers. 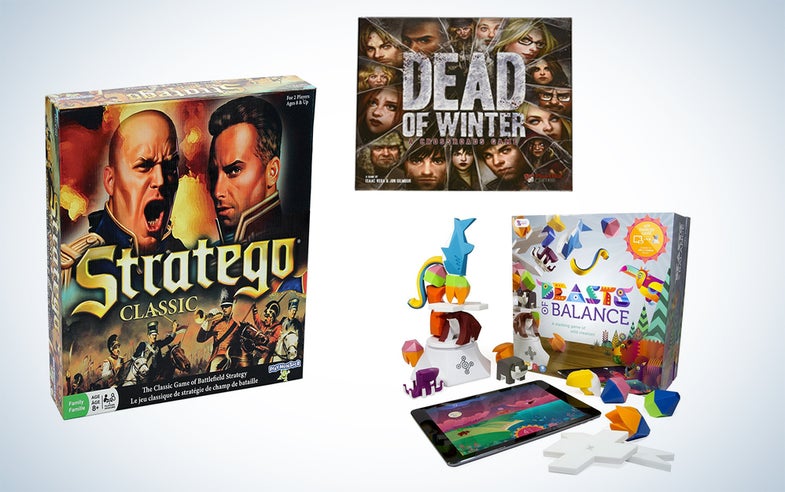 What is a holiday break if you don’t spend at least a couple hours sitting around a table, drinking hot cocoa, and being really annoyed that your friends messed up all your plans during a competitive board game. If you’ve lost some Scrabble tiles or are sick of Monopoly, Amazon has up to 40 percent off top-notch strategy games. They’ve even got the Beasts of Balance game from our Rad and Random article last week for $30 off.

Amazon has deals on select PC gaming gear including monitors, gaming laptops, and components to build your own computer. They also have some deals on certified refurbished HP gaming PCs.

One of the most tempting deals I’ve seen in a while is today’s table tennis Deal of the Day on Amazon. Today you can save up to 30 percent on tables, paddles, and balls.

While I love Netflix and Hulu, I’ve got to say that there is something nice about owning the complete series of a TV show. It’s accessible offline and there are usually oodles of bonus features like deleted scenes and interviews. Today only, grab Grimm: The Complete Series on Blu-Ray for 25 percent off.