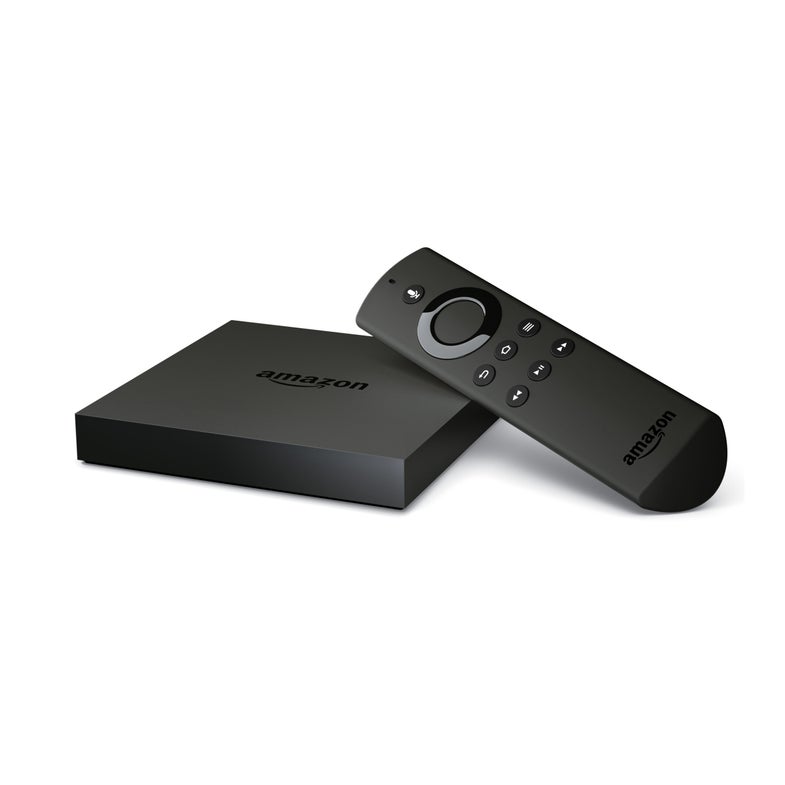 The Fire TV has the same tech specs as the Gaming Edition, because it’s actually the same hardware. The only obvious difference is the controller. The Fire TV enjoys the same 4K capabilities and Alexa integration as the Gaming Edition, but with the standard Fire TV Remote. Amazon’s popular Fire TV Stick also saw similar changes, with Alexa integration. The new Fire TV will sell for $99.99, while the new Fire TV Stick will go for $39.99.
SHARE

Amazon Fire TV and Fire Stick are poised to take the lead in search features for TV streaming peripherals.

While the TV products have been in competition with Roku, Apple TV, and most gaming consoles for an increasingly competitive cord-cutting market, the number one gripe (at least for me) is that while the voice-search feature on the remote was effective, it only looked through Prime content. That means that even if you had Hulu, Netflix, HBO and a dozen other services connected to the system, you’d have to manually type into their respective apps to find content.

Note that this feature exists on some other technologies, sure. But with the inclusion of the voice feature, Amazon has the potential to be the most efficient way of finding what you want to watch, which would make watching much easier.