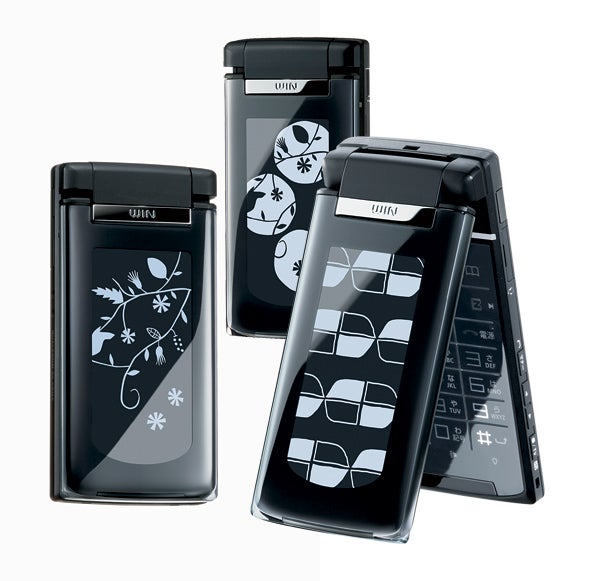 Want a new cellphone? Just press a button. What looks like painted artwork on the Hitachi W61H phone is actually a new E-Ink screen. Unlike LCDs that add bulk to a device, manufacturers can add these screens—just twice the thickness of a hair—as if they were stickers. 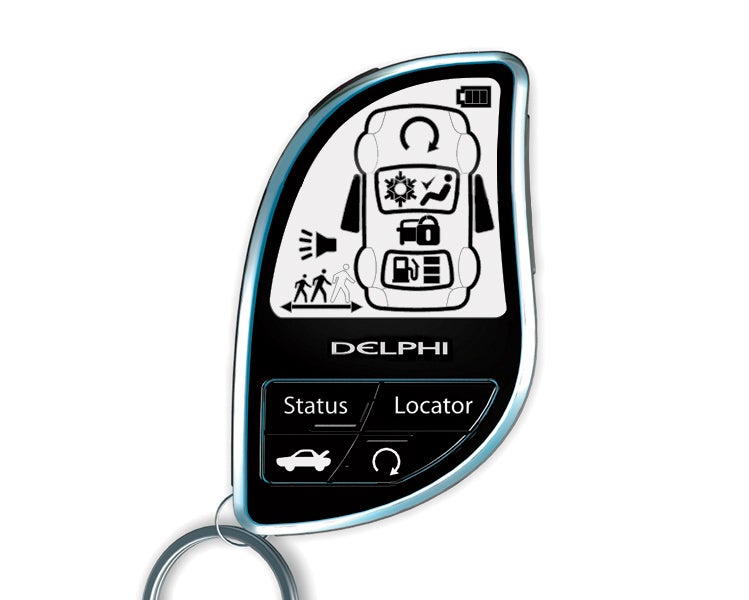 For its key fob, Delphi cut a wavy-edged screen to fit in your palm.

E-Ink draws power only when changing its black-and-white images, so it can show a pattern without draining batteries. In the latest version, engineers shaved 40 percent off the screen’s thickness by applying thinner layers of the coatings that protect it from moisture and ultraviolet light. They also stacked the layers in a different order to mesh them together tighter. A flexible ceramic backing, in place of Teflon, lets the screen withstand temperatures from 14° to 140°F.

Hitachi’s phone is sold in Japan, but you can also see the new screens in the U.S. Lexar uses them as storage meters on its flash-memory drives, and Delphi is developing a wireless key fob to display information such as fuel level and whether the car doors are locked. The thinner screen is less prone to snagging when the fob slips in and out of a pocket and can endure drives during a San Antonio summer or
a Minneapolis winter.