Nintendo courts a suit over its innovative controller 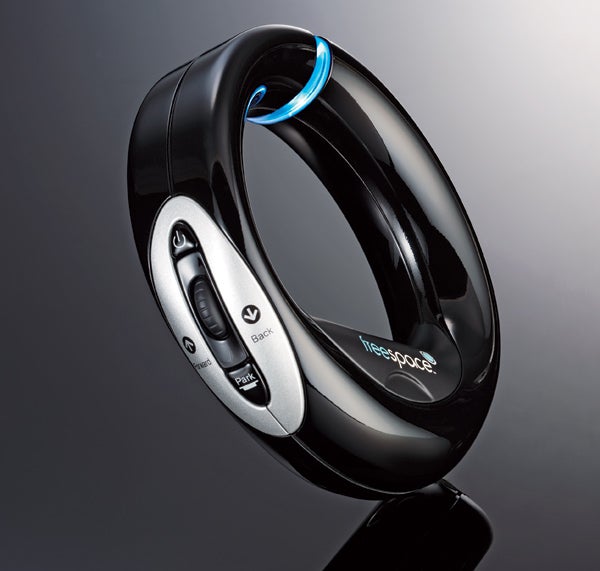 Ah the sweet smell of litigation in the afternoon. Nintendo, hardly a shrinking violet when it comes to courting lawsuits, is being sued Hillcrest Labs over the provenance of the Wii controller.

We’ve long been a fan of Hillcrest—particularly its innovative Loop remote control (we featured it last year). And it’s that very controller, especially the three patents relating to its motion-control capabilities, at the heart of the suit. The Loop has no numbers and few buttons, instead you swing the accelerometer-stuffed device up and down and right and left to cycle through an onscreen menu. Sound familiar? Hillcrest thinks so. In a statement released this afternoon, the company insists that though it has, “a great deal of respect for Nintendo and the Wii, Hillcrest Labs believes that Nintendo is in clear violation of its patents and has taken this action to protect its intellectual property rights.”

As for the folks at Nintendo—they’ll be releasing a statement shortly. Bets as to what it will say?