A scale-stripping gecko, an intergalactic bridge, and other amazing images of the week 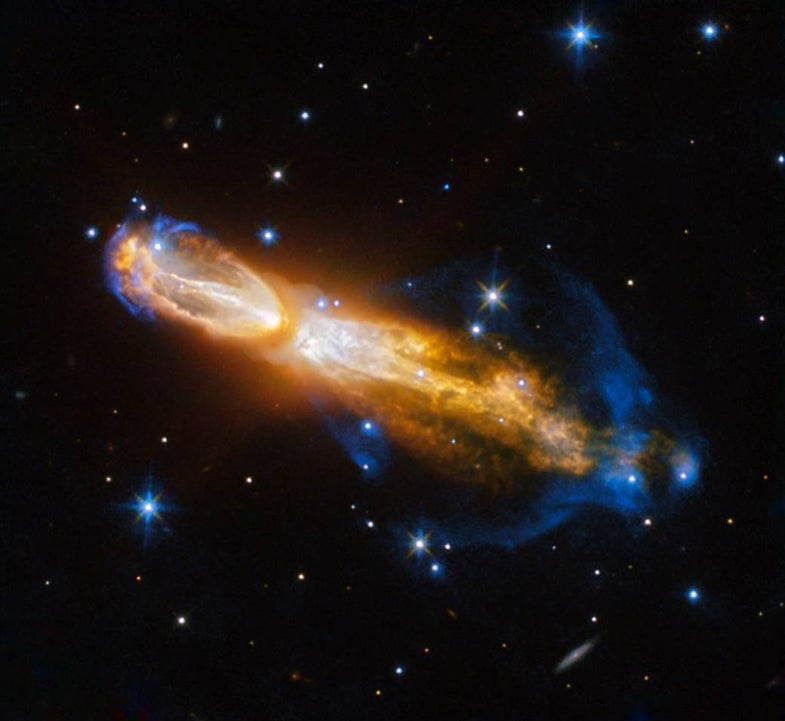 The Calabash Nebula, pictured here — which has the technical name OH 231.8+04.2 — is a spectacular example of the death of a low-mass star like the Sun. This image taken by the NASA/ESA Hubble Space Telescope shows the star going through a rapid transformation from a red giant to a planetary nebula, during which it blows its outer layers of gas and dust out into the surrounding space. The recently ejected material is spat out in opposite directions with immense speed — the gas shown in yellow is moving close to a million kilometres an hour. Astronomers rarely capture a star in this phase of its evolution because it occurs within the blink of an eye — in astronomical terms. Over the next thousand years the nebula is expected to evolve into a fully fledged planetary nebula. The nebula is also known as the Rotten Egg Nebula because it contains a lot of sulphur, an element that, when combined with other elements, smells like a rotten egg — but luckily, it resides over 5000 light-years away in the constellation of Puppis (The Poop deck).
SHARE 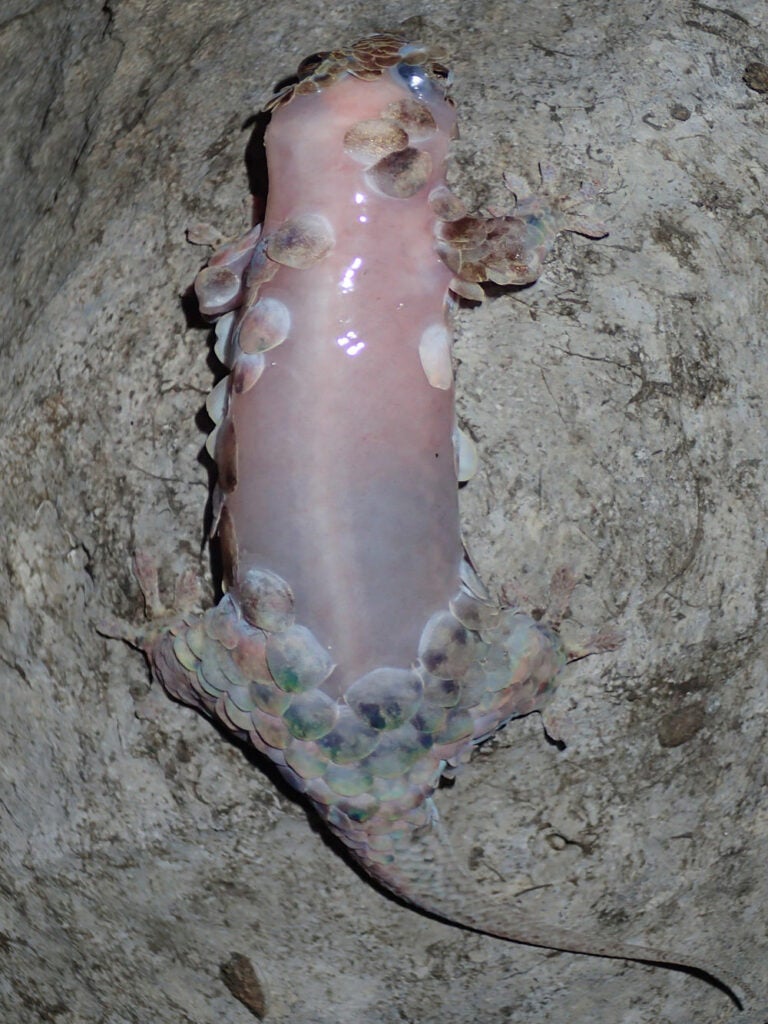 Researchers have identified a new breed of gecko—and you may be surprised by what it does. If a predator applies pressure to the gecko’s body, the gecko literally shimmies out of its scales. That helps it escape sure death, but it’s also a traumatic event that forces the animal to regrow its scales—a process that takes several weeks. But hey, that’s a speedier recovery than any of us would think after looking at these sickening images. 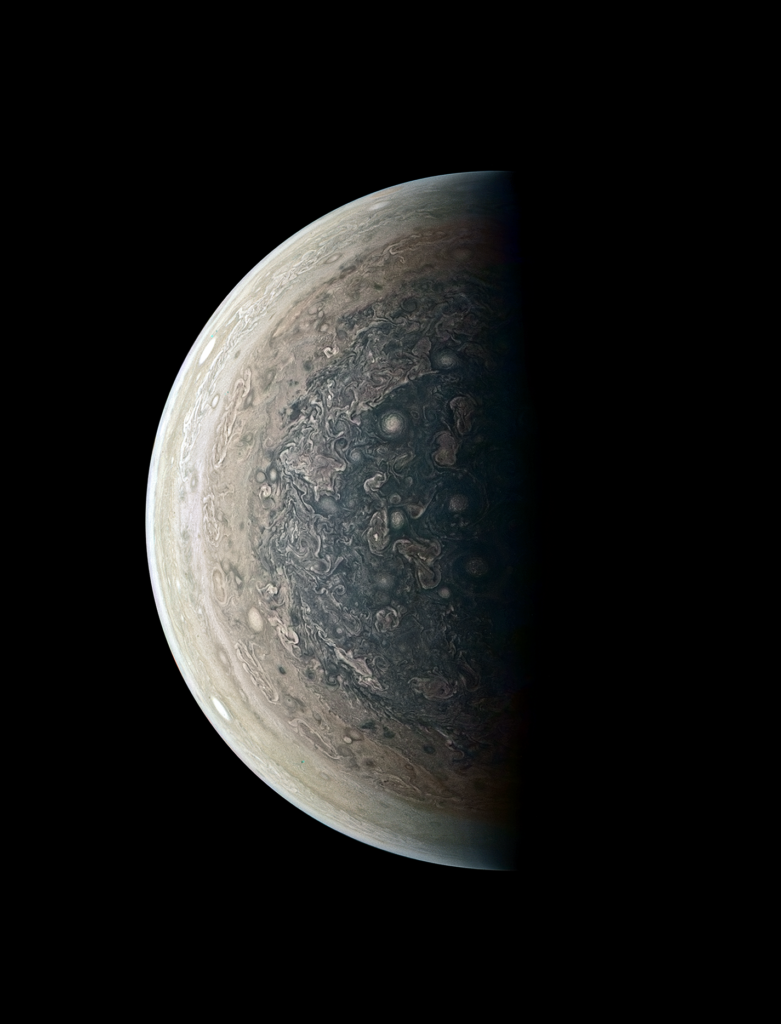 Jupiter, in all its glory

Last summer, NASA launched the Juno spacecraft and for the last eighteen months, it’s been producing spectacular images of Jupiter, the largest planet in our solar system. A citizen scientist created this image of Jupiter’s south pole using Juno’s captured data and enhanced it to reveal beautiful cyclones dancing across what must be a terrifyingly stormy surface. The Super Bowl halftime show seems like more of a spectacle with every passing year. Lady Gaga’s Super Bowl LI appearance was no different, but not just because of her notoriously edgy style. This year, Gaga’s performance down on the field was complimented by a simultaneous drone show in the sky, courtesy of the Intel Corporation. Because what’s more American than a drone flag and a robotic skywriting of the word Pepsi? 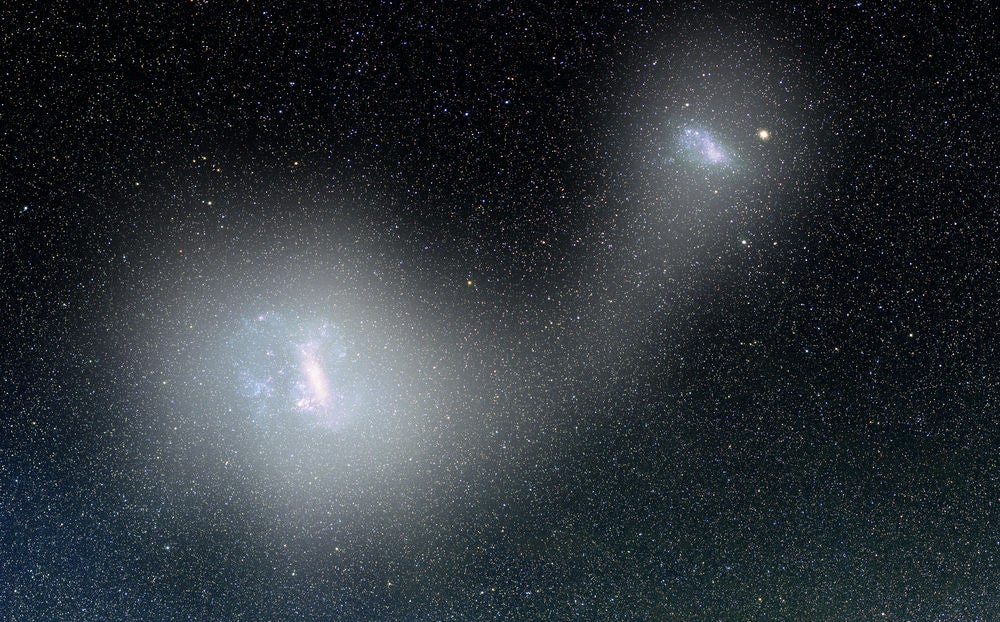 Hansel and Gretel have nothing on these intergalactic breadcrumbs, says PopSci’s own Sarah Fecht. Captured by the European Gaia mission, this image reveals a bridge of stars. The path, which has been hypothesized before but never seen, is actually a faint but beautiful connection between two galaxies.
drones
Entertainment
images of the week
IOTW
nasa